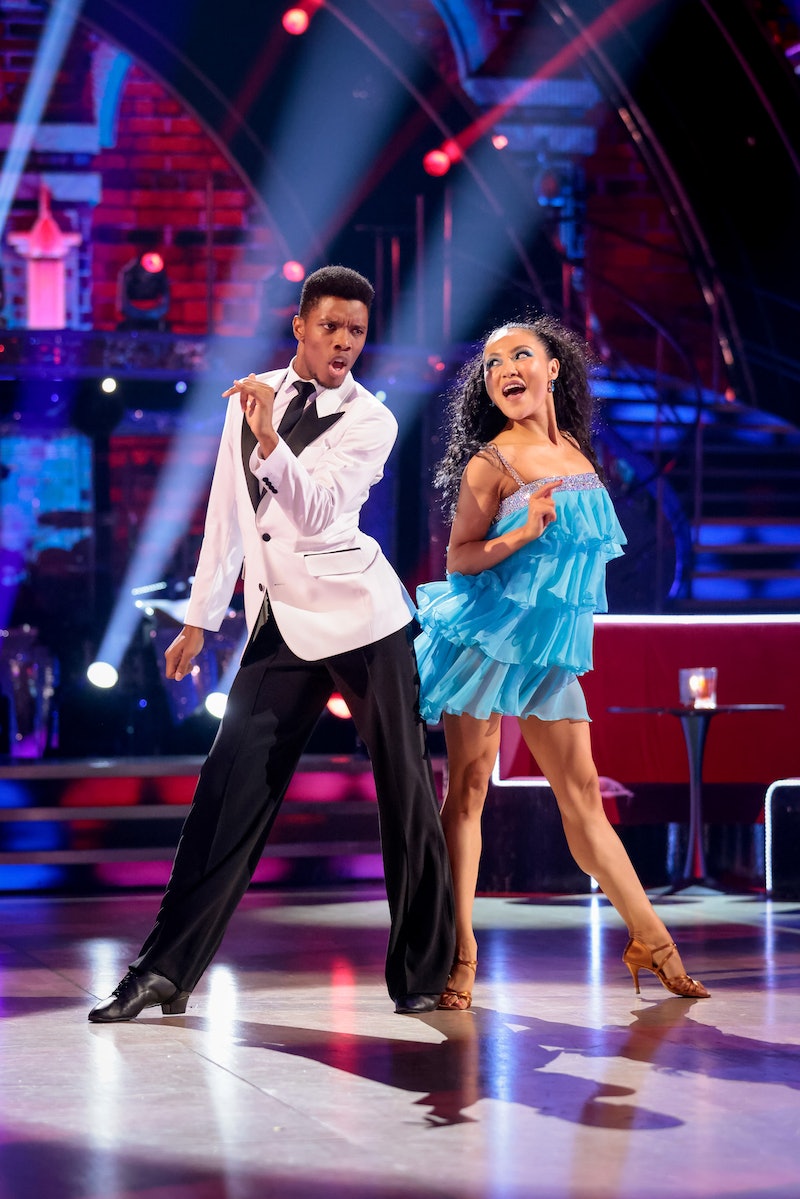 Parents will know him best as the familiar face on CBBC but now Rhys Stephenson has become a solid fixture of our Saturday night TV schedule too as one of the latest Strictly Come Dancing contestants. Dancing with partner Nancy Xu, Stephenson has wooed viewers with his amazing moves – even landed a coveted 10 during movies week – but does he have a special someone cheering him on from the sidelines?

Stephenson, who turns 28 at the end of this month, leads an active life on social media, posting about his professional and personal life across TikTok, Instagram and Twitter. He’s not shy about documenting his journey as a CBBC presenter, his latest adventure on Strictly Come Dancing, or the adventures he’s had with family and friends. Despite this, there are some aspects of his private life he has kept away from his thousands of followers. Most notably, his love life.

In recent weeks Stephenson has opened up about his strong Christian faith and his excitement for his former CBBC co-presenter’s, Katie Thistleton, upcoming wedding. And yet he has remained silent on any romantic prospects of his own.

However, although there doesn’t appear to be any significant other, Stephenson’s strong circle of family and friends is clear. In a heartwarming video uploaded to Twitter, he shows the reactions of his nearest and dearest at the announcement of his Strictly Come Dancing debut. And let’s just say it will melt your heart.

More like this
Darren Harriott Is Keeping His Love Life Away From The Spotlight
By Darshita Goyal
Daryl McCormack Has A Very Special Lady In His Life
By El Hunt
Gemma Atkinson & Gorka Márquez Are Strictly The Sweetest Couple
By El Hunt
Michelle Heaton’s Husband Is Her Biggest Supporter
By Darshita Goyal
Get The Very Best Of Bustle/UK
Sign up for Bustle UK's twice-weekly newsletter, featuring the latest must-watch TV, moving personal stories, and expert advice on the hottest viral buys.