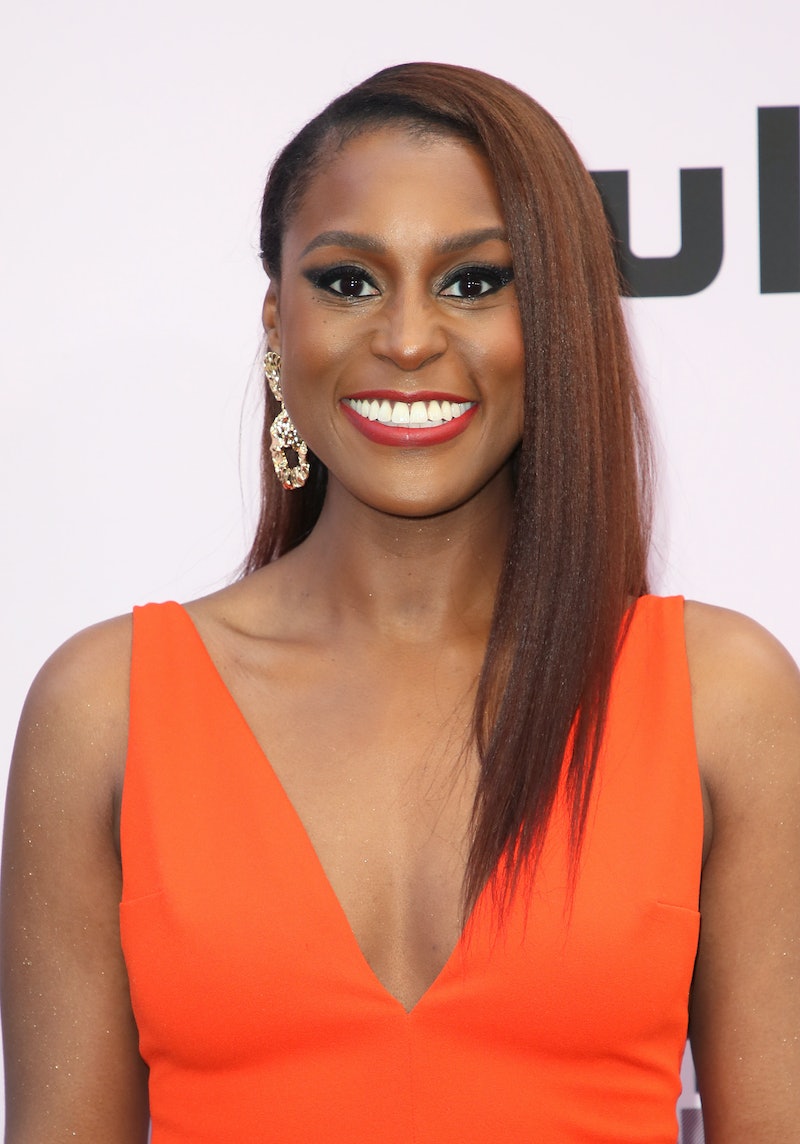 Insecure’s final season may be right around the corner, but Issa Rae’s next big role will also showcase her great power. After The Hollywood Reporter revealed on Friday, June 4 that Rae will voice Jessica Drew, aka Spider-Woman, in Sony’s upcoming Spider-Man: Into the Spider-Verse sequel, the multihyphenate couldn’t contain her excitement. “The way I have loved Spider-Man since the third grade. A dream come true,” Rae captioned a screenshot of THR’s announcement in her Instagram stories.

Rae’s longtime Spider-Man superfandom is certainly no secret to her friends, who are equally hyped for her role in the planned October 2022 release. Also in her Instagram stories, the Emmy nominee shared screenshots of a text from a pal named Desirée, as well as one of Insecure collaborator Natasha Rothwell’s IG story. After Desirée joked about Rae’s “weird ass obsession” paying off, the actor replied, “Real ones know.” Meanwhile, Rothwell shared a throwback birthday photo of Rae holding a Spider-Man balloon, with a “how it started ... how it’s going” meme treatment. (Rothwell shared the same image on Twitter, writing, “Good morning to @IssaRae and Issa Rae only.”)

Although THR noted that plot details are being kept under wraps, Shameik Moore and Hailee Steinfeld will reprise their roles of Miles Morales, aka Spider-Man, and Gwen Stacy, aka Spider-Gwen, respectively. The original movie even won an Oscar for best animated feature in 2019, at which time co-writer Phil Lord noted the importance of the film’s representation of a biracial superhero. “When we hear that somebody’s kid was watching the movie and turned to them and said, ‘He looks like me,’ or ‘They speak Spanish like us,’ we feel like we already won,” he said.

Rae had previously discussed the possibility of joining a superhero movie on Variety and iHeart’s The Big Ticket podcast last February. “I’m not going to block any blessings but I am tired of them ’cause I’m a huge [fan]. Since the third grade, I’ve loved Spider-Man, comic books, memorabilia, everything,” she said. “But I’m just like, they are over saturating my guy to death.”

Even so, Spider-Man seemed to be within the realm of a film she would’ve considered at the time. As Rae added, “Would I take one on that I liked? Yes, absolutely. An existing franchise. I don’t think I’d do anything new.”

A true example of manifestation, just more than a year later, her dream became a reality.