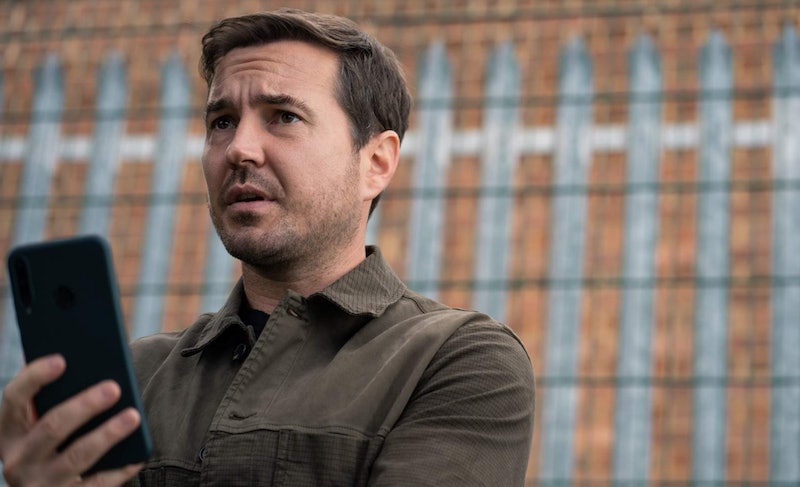 We can always rely on ITV to provide us with a good thriller, and their latest offering looks set to be an intriguing watch. Starring Line of Duty actor Martin Compston opposite Downton Abbey’s Tuppence Middleton, Our House follows a wife’s mysterious journey after she goes home one day to find that her husband is missing, and a strange family has moved into their house. The TV series is based on Louise Candlish’s hit 2018 novel of the same name. The story is based in the leafy suburbs of London, but where was the TV adaptation filmed?

As per The Sun, the Our House cast and crew set up shop in South London during filming. It seems the family home — a focal point of the story — has been filmed from an idyllic-looking street south of the River Thames. Wider scenes were filmed across Greater London, and though no specific locations have been revealed, it’s clear that this house will form the centrepiece of this elusive thriller.

Interestingly, Our House is one of many big-budget projects to select South London as a filming location. Hollywood’s 2012 blockbuster Batman: the Dark Knight Rises used the former BT Delta Point office in West Croydon, South London, as the memorable Gotham Hospital.

Compston recently opened up about filming the intimate scenes with his on-screen wife Middleton. Talking to Radio Times, he praised the series’ hired intimacy coach, for creating a safe space for the duo. He remarked: “Usually it’s you worrying about where you put your hand, or what you do. But somebody [the intimacy coach] talks you both through everything, then it makes it a lot easier. But it’s still awkward, don’t get me wrong.”

Our House starts Mar. 7, at 9pm on ITV and ITV Hub