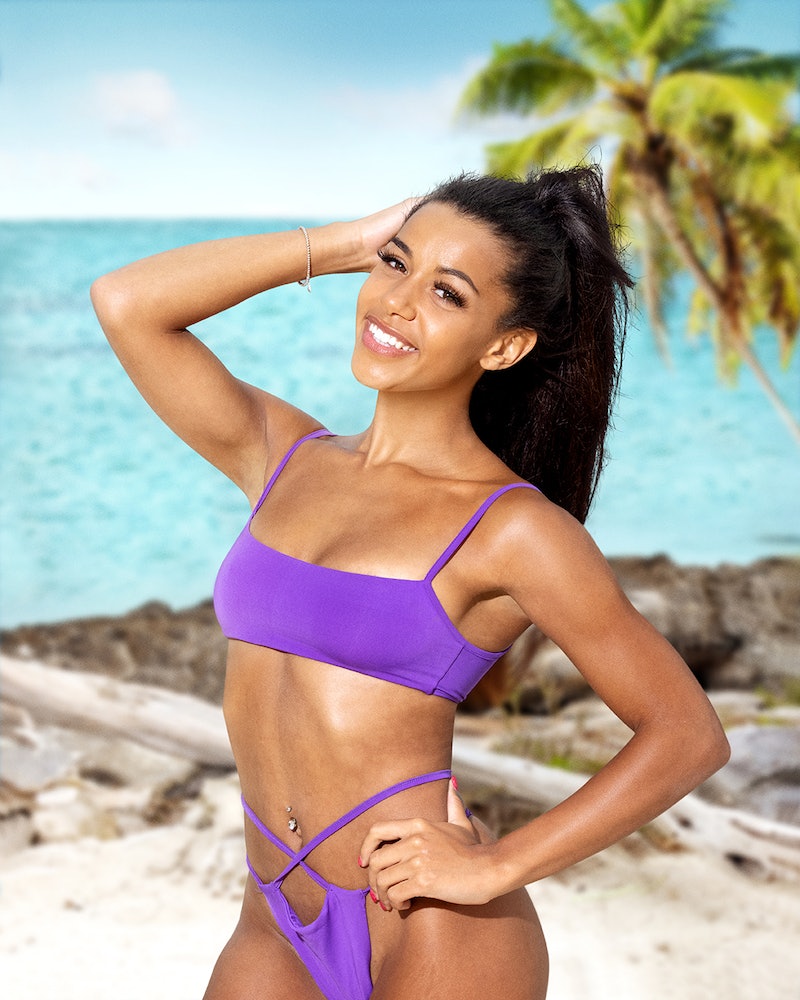 One of the contestants vying for the cash is Izzy Fairthorne, a 22-year-old from Manchester, UK who isn’t used to abiding by any rules. “Izzy went to a boarding school and was often in trouble for sneaking off to meet boys,” her bio reads. “With her eye on the prize she makes it her mission to get what she wants and who she wants. Her dating life is a rollercoaster with a new man added to her [roster] every week.”

Get to know more about Izzy below.

Izzy Is An Athlete

Izzy’s bio says she’s as competitive about playing guys as she is about playing sports — which is saying a lot. She’s a skilled field hockey player who represented Wales at the Glasgow National Hockey Centre. She also works as a personal trainer and has her own fitness Instagram, HIFitness, which specializes in one-on-one coaching and targeted fat loss training.

Being that she’s a personal trainer, Izzy’s physique is centerstage on her Instagram. Her feed is full of pictures of her wearing swimwear and cutout ensembles — like, a lot of cutout ensembles actually. It seems to be a signature look. She’s even wearing a cutout dress in a promo video she posted ahead of the Too Hot to Handle premiere. “I’ve dated a lot of guys, but I’ve never had a boyfriend,” she says while giggling in her crimson dress. “I don’t think the right one has come, I don’t think they can handle me either.” Towards the end of the video, Izzy makes it clear that she doesn’t have much patience when it comes to men. “They just can’t believe they’ve been played by a girl, Ive definitely been called a heartbreaker a few times, I like giving boys a taste of their own medicine.”

Is Izzy Dating Anyone After Too Hot to Handle?

Izzy’s rule-breaking attitude doesn’t bode well for a show on which you’re not allowed to do so much as kiss someone, and the trailer for Season 3 teases she’ll be responsible for losing at least some of the cash: In one scene, she’s seen kissing a fellow contestant, Truth. There’s also a brief sequence of the entire cast congregated during which Nathan says, “Somebody is lying so badly right now,” while Izzy sports a concerned — albeit cheeky — smile.

Will she risk it all for love, or was she simply acting out of impulse? We’ll have to watch it all play out.