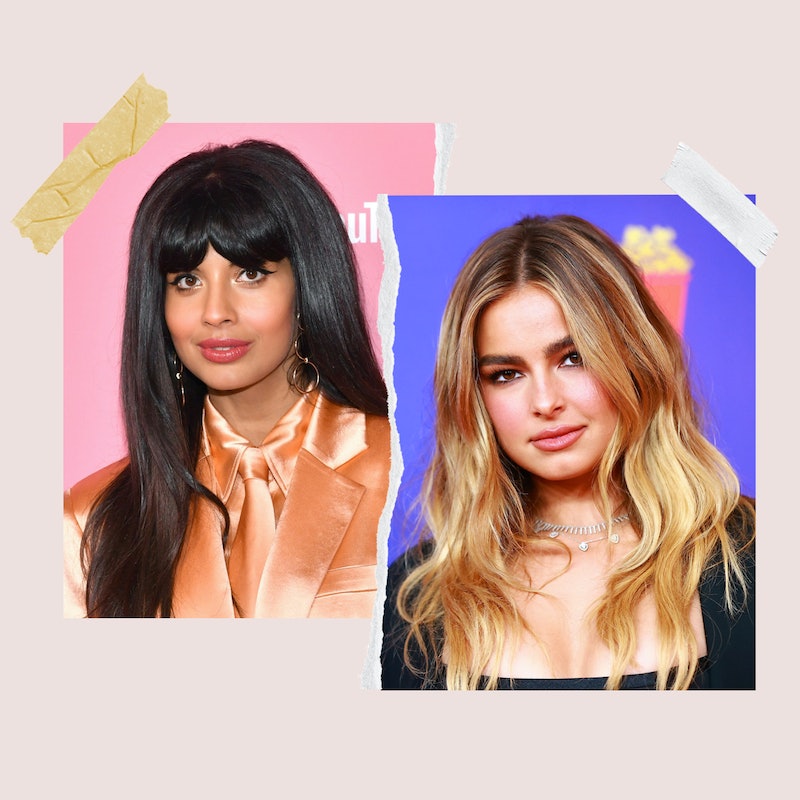 The first review of Addison Rae’s She’s All That remake is in. After the official trailer for the Gen Z and gender-swapped version of the beloved ‘90s flick was released on Wednesday, Aug. 4, The Good Place star Jameela Jamil shared her thoughts about the preview on Twitter — and yes, she had many. “This looks objectively f*cking terrible,” Jamil wrote. “Which means *everyone* is going to watch it and it’s going to be number 1.”

The television presenter and activist went on to explain that the movie will be successful because it will naturally attract “hate watchers.” “You’ll succumb to the hate watching peer pressure. Just wait,” she wrote. “We ignore great art and publicize stuff like this with our hatred, and then it becomes number 1, and then studios green light more films just like it.” She also called it a “huge shame” that remakes continue to get chosen over “amazing new scripts,” many of which are written by marginalized people trying to break into the industry.

One of Jamil’s followers took her comments as an opportunity to remind her that many people hate-watched The Good Place when it first premiered in 2016. “100 percent fair,” the 35-year-old actor responded. “I had never acted before and had no idea what I was doing. Thank GOD for Ted Danson.” Another fan said that the Jamil was “100% correct.” “I’m going to still hate-watch it,” they replied. “There’s too much nostalgia wrapped up in it for me!” Jamil agreed, admitting that she also plans on tuning in when He’s All That hits Netflix on Aug 27.

After one of Addison’s fans told Jamil to “chill,” she explained in a separate tweet that her comments had nothing to do with the social media star at all. “I didn’t say anything about Addison,” she tweeted. “The film looks bad.” In the movie, the 20-year-old TikToker plays Padgett Sawyer, a popular high school student tasked with making over class nerd Cameron Kweller, played by Cobra Kai’s Tanner Buchanan. She’s All That alum Rachael Leigh Cook will also be featured in the film, as well as Addison’s reality star bestie, Kourtney Kardashian.

Variety announced that Addison would star in the remake of the ‘90s teen comedy in September of last year. In April, she told Bustle that she was so serious about the role that she asked her family and friends to refer to her as Padgett in real life. “I’m willing to prove how seriously I do take things,” she said. “It’s something I’m willing to keep working at and hopefully really proving myself to these people.” She added that she was especially grateful for the part because people in the industry tend to not take influencers and their professional aspirations seriously.

The following month, Addison opened up to Variety about everything she did to prepare for the role. “I was taking [acting] classes probably seven days a week before the film started and [spending] like hours and hours a day doing script analysis,” she said. also told Variety that the movie has been “modernized in the best way,” and co-star Buchanan confirmed that the influencer gave a “fantastic” performance. Still, the TikTok star admitted that she’s a little nervous.” “I did my very best,” she said. “That’s all I can do.”