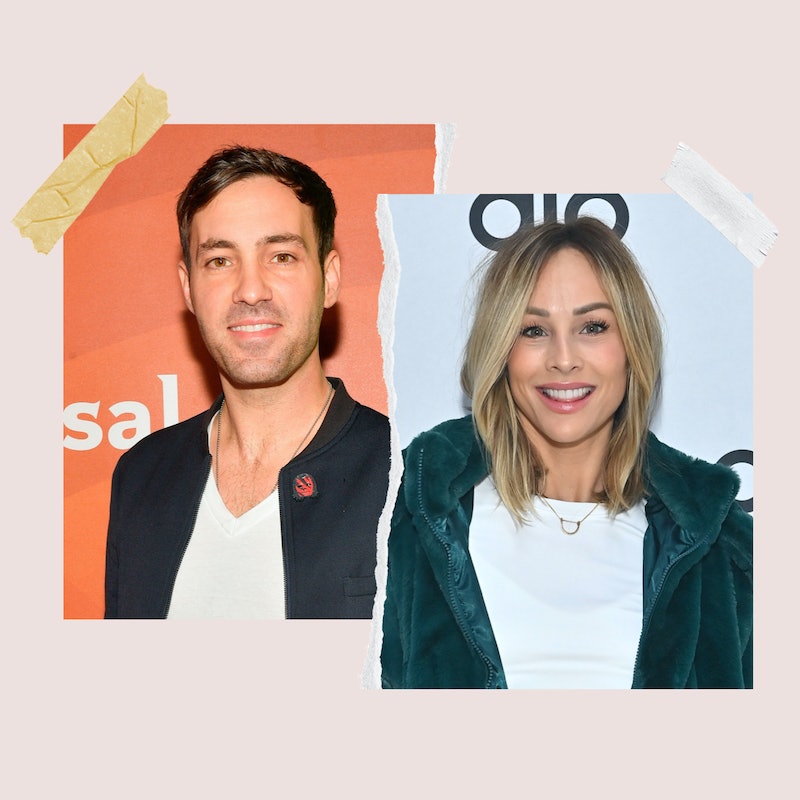 Jeff Dye and Clare Crawley were spotted together in early November, but the comedian insists it’s nothing serious. “Since my breakup, I basically just do comedy, write, yoga and watch late-night short films about romance,” he told Us Weekly, brushing off the dating rumors. “I met Clare and she’s awesome but if sitting by someone at a Lakers game means I’m dating someone, I guess me and my friend Richard have been in a relationship for years.”

The Girl Code alum told the magazine that there were three other women at the game as well, making their outing “hardly a date.” However, a source told Us Weekly earlier this month that the former Bachelorette agreed to go “because she thought he was handsome.” “They met for coffee after the Lakers game when he was doing shows in San Diego,” the insider said, adding that they are “still talking” but are “just friends.”

Crawley has not addressed the dating rumors herself. But as Bachelor Nation knows, the 40-year-old reality star recently got out of a very up-and-down relationship with her Bachelorette frontrunner, Dale Moss. Clare and Dale got engaged and left the show early after just 12 days of knowing each other. In January, they split before reconciling roughly one month later. In September, they broke up for good.

Us Weekly confirmed their split on Sept. 28, adding that they “have love for each other no matter what.” Two days later, Clare broke her silence on Instagram with a photo of her holding her mother’s hand. “I’m choosing not to speak right now on the details of my relationship,” she wrote, explaining that her energy was focused on “grieving” and “healing” after undergoing breast implant removal surgery and her mother being placed on hospice care.

Roughly one week later, Crawley returned to Instagram to reflect on all of the hard things she was going through. “It takes a lot to bring me to my knees... but damn this week has pushed me to that point,” she wrote. “One thing I refuse to do though is stay down. I’ll be damned if I let it all take me out, so amidst all this, I’m taking steps even if [they] are small. I will feed myself the right food, drink some water and handle it the best I know how.”

Like Crawley, Dye also went through a breakup this year. In March, he and Kristin Cavallari reportedly called it quits after 5 months, with an insider telling Us that they were “never officially together.” The duo was first spotted kissing in Chicago in October 2020, and they were later spotting getting coffee in Los Angeles, vacationing with friends in Mexico, and kissing in Nashville. Their relationship marked the Laguna Beach alum’s first since her 2020 divorce from quarterback Jay Cutler.

More like this
'Bachelorette' Vet Clare Crawley Revealed Her Stunning Wedding Photos
By Stephanie Topacio Long
'Bachelorette' Vet Clare Crawley Unveiled 2 Special Wedding Day Accessories
By Stephanie Topacio Long
'Friends' Star Maggie Wheeler Offers Support To Matthew Perry After Reading His Memoir
By Alyssa Lapid
Dorothy Wang & Morgan Stewart Were The Ultimate BFFs On 'RKOBH'
By Sophie McEvoy
Get Even More From Bustle — Sign Up For The Newsletter
From hair trends to relationship advice, our daily newsletter has everything you need to sound like a person who’s on TikTok, even if you aren’t.