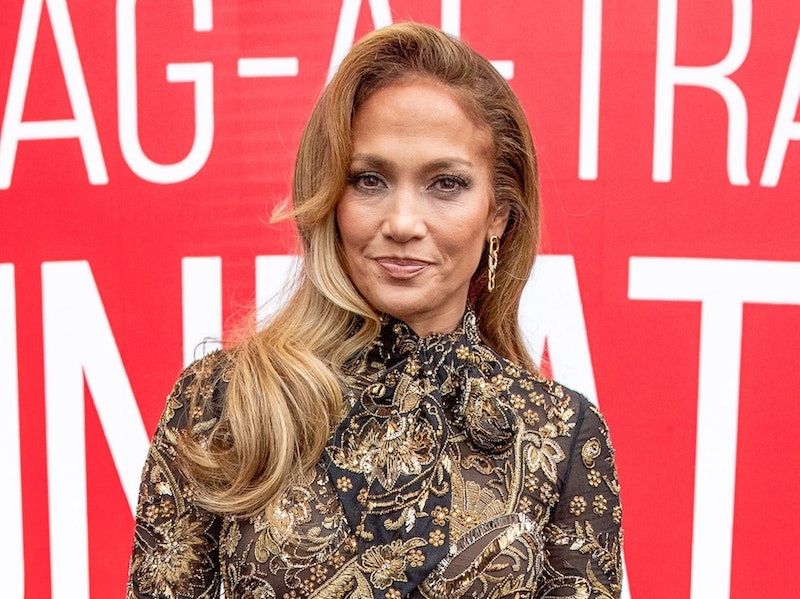 Jennifer Lopez took the awards season by storm after the release of Lorene Scafaria’s Hustlers in 2019, but in an upset for the Ramona hive, she did not receive Oscars recognition. In a new March cover interview with Allure published on Tuesday, J. Lo discussed the “sting” of her Hustlers snub at the 2020 Academy Awards and how she came to terms with it. According to the singer-actor multi-hyphenate, the moment resulted in plenty of realizations about glory and awards.

“I was talking about this the other day. [My production partner] Elaine [Goldsmith-Thomas] made a post where she listed all the things I had been nominated for and won that season,” Lopez told the magazine. “And when it came to the Oscars, it was so obviously absent. It was a sting.

“I was like, ‘OK, when you’re supposedly in everybody else’s mind supposed to be nominated and you’re not, what does that mean? Is it really real? Are the other ones real and this one isn’t?’”

Don’t call her disillusioned, though. After reflecting on those questions, she was able to put the snub behind her. “It came to a point where I was like, ‘This is not why I do this,’” Lopez said. “I don’t do this to have 10 Oscars sitting on my mantel or 20 Grammys.” Instead, it’s all about “creating and the joy that I get from the things I get to put out in the world that entertain and inspire and empower people,” she said. “I think my life is about more than awards.”

Based on the 2015 New York magazine exposé titled “The Hustlers at Scores,” Hustlers follows a group of strippers who turn the tables on their wealthy Wall Street clients in the wake of the 2008 economic collapse. The 2019 film, which also starred Constance Wu, Keke Palmer, Lili Reinhart, and Julia Stiles, garnered J. Lo nominations at the Golden Globes, Independent Spirit Awards, and Screen Actors Guild Award last year. The film (as well as other films from female directors) was shut out completely at the Oscars.

In an interview with Oprah Winfrey in late February 2020, J. Lo said the snub made her feel like she “let everyone down a little bit.” She admitted to Winfrey, “I was a little sad because there was a lot of buildup to it. I got so many good notices, more than ever in my career, and there was a lot of, 'She’s going to get nominated for an Oscar. It’s going to happen. If it doesn’t, you’re crazy.'” Fortunately, time and reflection have helped her look at the situation differently.