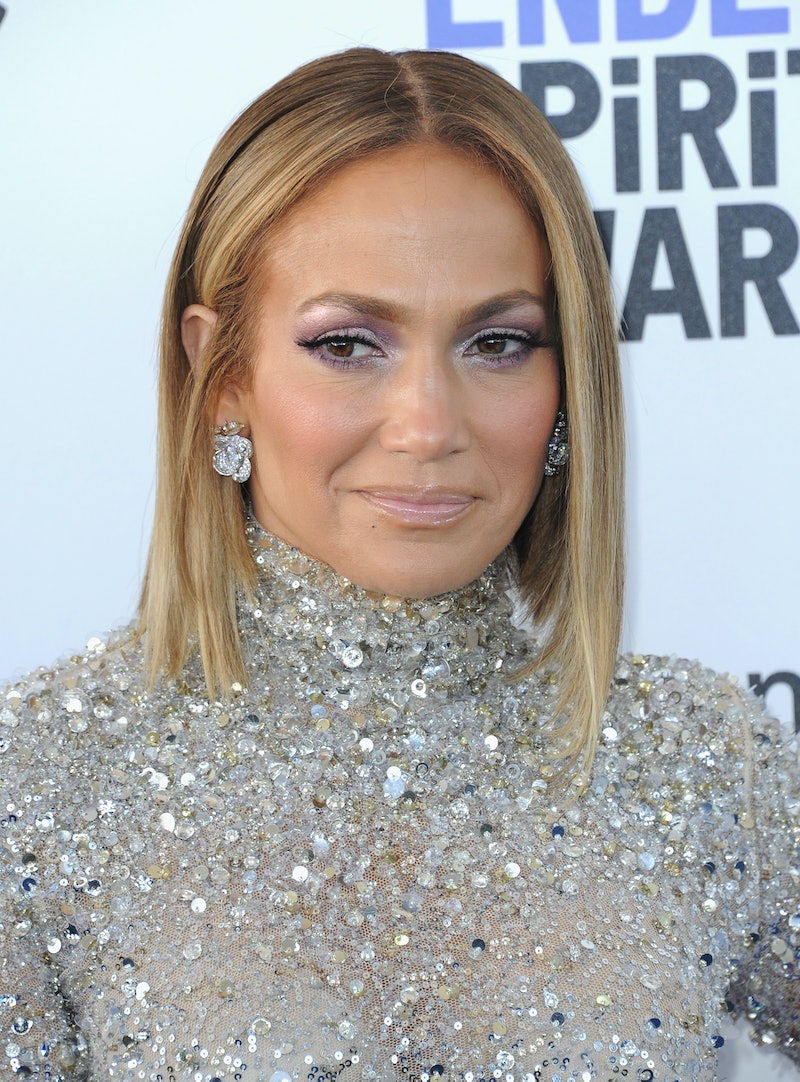 Calling all members of the Ramona hive: Jennifer Lopez said her Hustlers Oscars snub was a “letdown” in an interview with Oprah Winfrey on Saturday, Feb. 29. The “On the Floor” singer appeared at the Los Angeles stop of Winfrey’s tour, Oprah's 2020 Vision: Your Life in Focus, to discuss the “buildup” of the acclaimed Lorene Scafaria film about a group of strippers who swindle Wall Street elites — and addressed the snub that sent shock waves across awards season.

“I was sad. I was a little sad because there was a lot of buildup to it," Lopez told Winfrey. "I got so many good notices — more than ever in my career — and there was a lot of, 'She’s going to get nominated for an Oscar. It’s going to happen. If it doesn’t, you’re crazy.' I’m reading all the articles going, 'Oh, my God, could this happen?' And then it didn’t and I was like, 'Ouch.' It was a little bit of a letdown.”

She continued, “Also, I felt like my whole team — most of my team has been with me for years, 20, 25 years — I think they had a lot of hopes on that and they wanted it, too. So I felt like I let everyone down a little bit."

Lopez explained that she then refocused her emotions after the upset to an otherwise successful year. “I had to re-examine like, 'Why do you do this? What are you so sad about right now? You just had the most amazing year of your life,” she told Winfrey. “You just had the biggest opening of a movie in your career… You’re doing the Super Bowl in a couple of weeks. What is it?'” She added, “‘And you want people’s validation… I realized, 'No. you don’t need that. You do this because you love it," [and] ‘I don't need this award right here to tell me that I am enough.’”

Based on a 2015 New York magazine article, Hustlers follows a group of strippers who turn the tables on their Wall Street clients in the wake of the 2008 economic collapse. While Lopez’s titular role as Ramona garnered her noms at the Golden Globes, the Independent Spirit Awards, and the Screen Actors Guild Award, the film (as well as the works of various other female directors) was shut out completely at the Oscars. The snub angered fans and celebrities alike.

“For a film like Hustlers and a performance like Jennifer Lopez's, [if it] can't get recognized then something's not working,” actor Carey Mulligan said at the Sundance Film Festival in January. “You can't see that performance and disregard it, and not think it's worthy of recognition.”

More like this
Paul Mescal’s Family Celebrated His Oscar Nomination In The Sweetest Way
By El Hunt
How Andrea Riseborough Got Nominated — & Almost Disqualified For An Oscar
By Jake Viswanath
12 Years Ago, Austin Butler Manifested His Oscar Nom In This Disney Movie Scene
By Jake Viswanath
2023 Oscar Nominations List: 'Everything Everywhere All At Once' Leads With 11 Nods
By Jake Viswanath
Get Even More From Bustle — Sign Up For The Newsletter
From hair trends to relationship advice, our daily newsletter has everything you need to sound like a person who’s on TikTok, even if you aren’t.