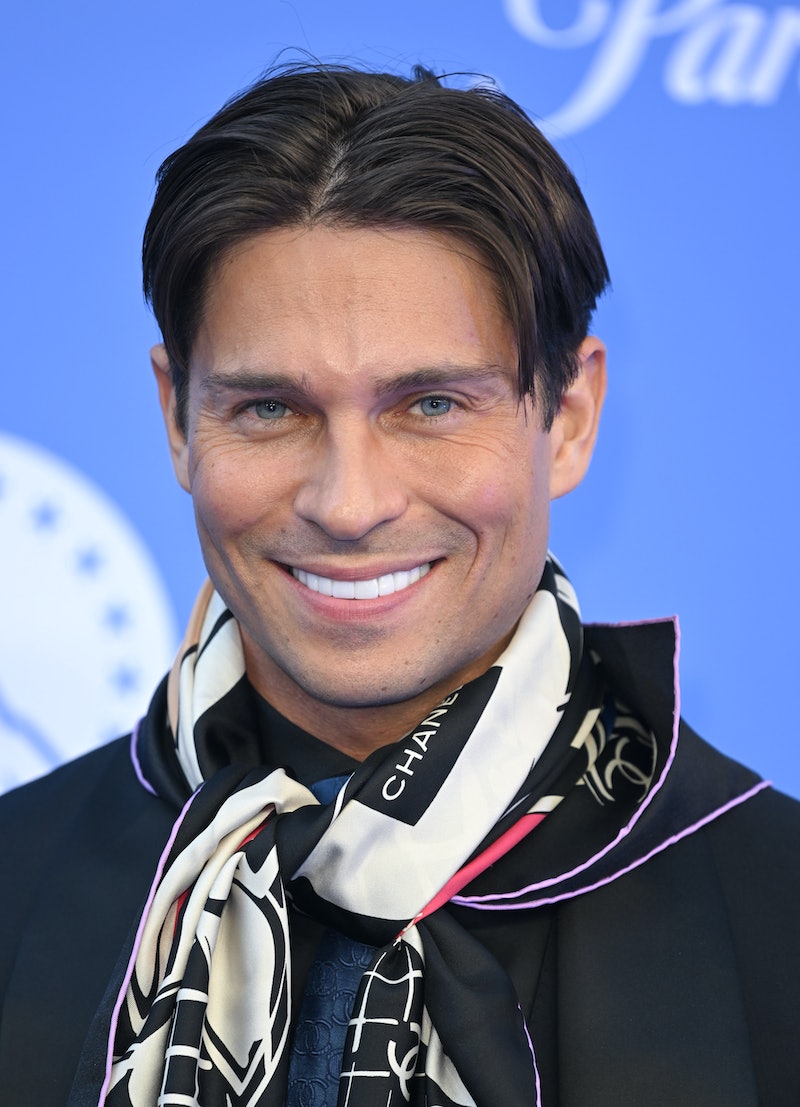 When it comes to reality television, Joey Essex has done it all. Over the past decade, the loveable TV personality has appeared on MTV’s Celebrity Ex On The Beach, Channel 4’s The Jump, ITV’s Splash!, Celebrity SAS: Who Dares Wins, I’m a Celebrity Get Me Out of Here!, and, the show that jump-started his career, The Only Way is Essex. Now, Essex is set to appear in the Paramount+ original series All Star Shore alongside some of the biggest names from reality television. These countless TV gigs have likely earned the former TOWIE star a lot of dough over the years. But, what is Joey Essex’s net worth, exactly?

As mentioned, Essex has likely earned most of his income through the many reality TV shows he has signed up for over the years. In addition to the aforementioned shows he has previously appeared on, Essex has also competed on the BBC’s Celebrity Masterchef, and was reportedly paid £211,000 to appear on the Australian version of I’m a Celebrity Get Me Out of Here! back in 2021, The Sun claims.

Cashing in on his reality TV fame, Essex has released several original products since bursting onto the scene as a TOWIE favourite. These include his Joey Essex D’Reem Hair line, his multiple fragrances, his 2014 autobiography Being Reem, and his very own clothing line, per Entertainment Daily.

The reality star has also landed some lucrative advertising deals throughout his career, including with McDonald’s, Jaffa Cakes, Volvic, Batchelor’s Cup-a-Soup, and the mobile phone network Three.

What Is Joey Essex’s Net Worth?

As mentioned, Essex’s latest TV venture arrives in the form of Paramount +’s All Star Shore. The brand new series will see 14 reality stars from around the globe jet off on an “epic vacation” to Spain where they will reside together in “the ultimate shore house.”

All Star Shore begins on Paramount+ on June 26.

More like this
Fred Sirieix's Net Worth Is *Très* Magnifique
By Sam Ramsden
This 'Bridgerton' Polin x 'Love Island' Crossover Is Everything
By Darshita Goyal
Vick Hope Had A Very Relatable Reason For Turning Calvin Harris Down
By Sophie McEvoy
The Love Island 2022 Reunion Drama, Explained
By Sophie McEvoy
Get The Very Best Of Bustle/UK