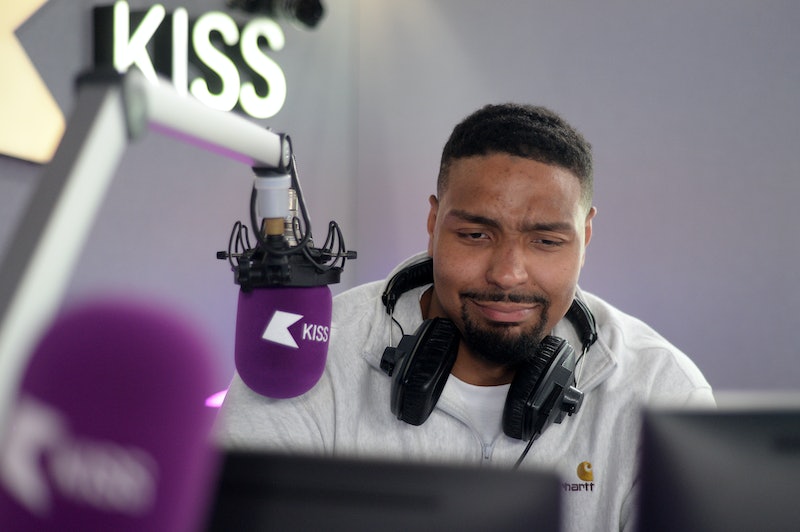 Jordan Banjo became audibly upset while addressing the abuse he and his fellow dancers had received since Diversity's Black Lives Matter performance on Britain's Got Talent. The performance aired on Saturday, September 5 and has subsequently received over 10,000 complaints at the time of writing.

The dance referenced police brutality in the U.S. and the murder of George Floyd at the hands of Minnesota police officers. At one point a dancer dressed as a white police officer knelt on the neck of the group's lead Ashley Banjo.

Speaking on his and fellow Diversity member Perry Kiely's Kiss radio show, Jordan said: "Of course you get some critiques but normally it’s focused on the dance. But this one was different, it was really important, it was special to us. We are all about positivity and love and we got so much positivity and love back from this one."

He continued, with his voice cracking at one point: "But we also got bombarded with messages and articles of horrible stuff about us, about our families, about how even now Diversity is not diverse enough because there’s only five white people in it. I can’t speak for anyone else, it’s sad, it’s sad, genuinely. I feel really anxious and worried saying something like Black lives matter when that’s all we want, man — love and positivity."

Other members of the group have shared their thoughts on the complaints and abuse, with Kiely writing on Twitter: "The love I have for my family is endless and I couldn’t be prouder to be a part of my team. We’re on the path to real change."

Meanwhile Ashley posted an image he said he had been sent, which depicted himself, Anthony Joshua, and Lewis Hamilton, all of whom have shown their support for the BLM movement. It was accompanied by the text: "Dear Joshua, Hamilton, Banjo and any other Black public figures. We the Great British Public [sic] will only support you if you entertain us and do not say anything about racism. Thank you for your understanding."

Ashley replied in the caption: "For the people sending this: 1. You do not represent or speak for the Great British public. 2. Silence was never and will never be an option. 3. Change is inevitable... Get used to it."

Ashley has previously spoken out about the backlash, stating that the dance had been intended to: "express how the events of this year have made us feel." He also tweeted following the performance: "So much to say... But I’ll Just let the performance talk. Thousands of messages of Love and support - Thank you For the thousands of messages of hate and ignorance - Thank you. You highlight exactly what needs to change. Sending nothing but love to you all."