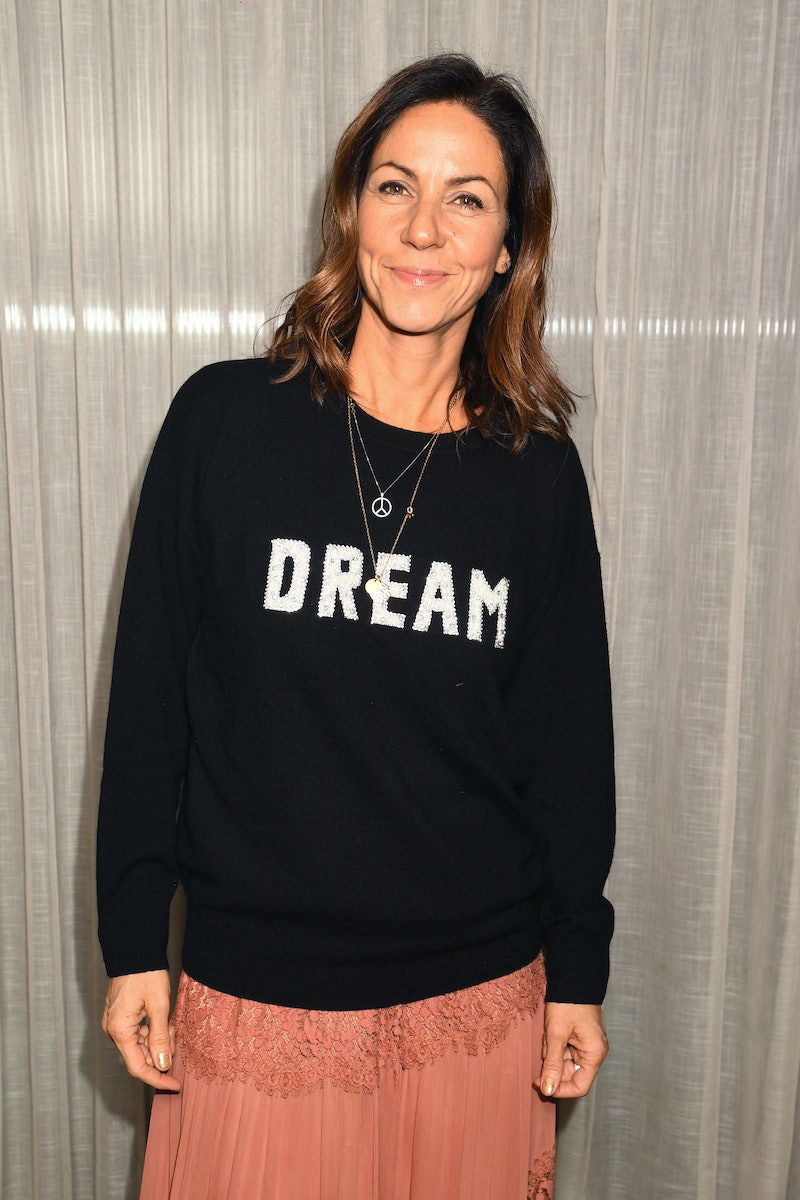 Julia Bradbury has had a long and illustrious career in television, co-presenting shows such as Countryfile and Watchdog. The broadcaster is now bringing another must-watch programme to our screens, only this time it’s a little more personal. In an ITV documentary entitled Julia Bradbury: Breast Cancer and Me, the mum-of-three revisits her life-saving decision to undergo a mastectomy following her breast cancer diagnosis.

“You immediately think about death when you think about cancer,” Bradbury told Holly Willoughby and Phillip Schofield on This Morning. Talking about her documentary, she admitted that talking to her children about her cancer was on of the hardest things she’s had to do. Bradbury has three children with her husband, Gerard Cunningham.

Bradbury married the property developer in 2000. Talking to Hello! magazine about her husband, the TV presenter marvelled: “Gerry's a very loving, caring parent, and his cuddles are as important as mine. If I'm on the other side of the world or on a shoot up a mountain and you can't get me because my phone's off, he's the go-to daddy.”

Though Bradbury suffers from endometriosis, a long-term gynecological condition, she fell pregnant with her first child, Zephyrus, in 2011. Five years later, Bradbury and Cunningham welcomed twins Xanthe and Zena after undergoing IVF treatment. Cunningham, who has seven siblings of his own, was keen for his first-born to have brothers and sisters.

"There was never a moment when he said, 'Oh God, it's twins.' He was like, 'Brilliant.' If he could squeeze in four or more, he'd be happy,” Bradbury remarked.

Bradbury admitted she “felt pangs of guilt” when working away from her family. “But you have to make peace with yourself and get on with it,” she notes. The broadcaster often shares sweet posts about her children on social media.

Bradbury posts a picture of her and her son on Twitter.

The hour-long film, Julia Bradbury: Breast Cancer and Me airs April 28 at 9 p.m. on ITV.