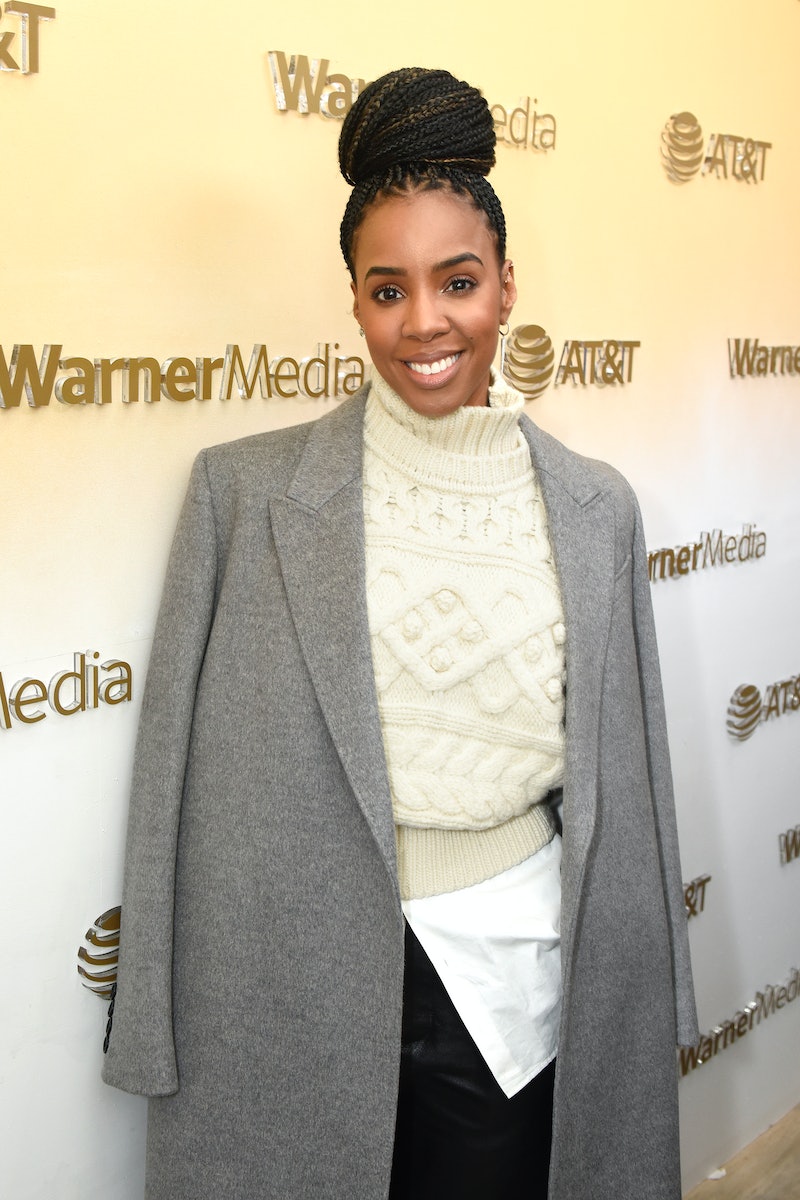 Just over a week after his arrival, Kelly Rowland announced the birth of her second son. The singer posted a photo of her newborn baby on Instagram on Saturday, Jan. 30, revealing not only a sweet moment between him and his big brother but his name, too: Noah Jon Weatherspoon. Rowland shared that her family — which also includes husband Tim Weatherspoon and their older son, Titan Jewell — are “truly grateful.”

Noah got a big welcome in the comments of his mom’s post. Singer Ciara wrote, “Love you so much already Noah,” and actors Gabrielle Union and Vivica A. Fox were among those to write, “Congratulations.” Meanwhile, Tia Mowery reacted with a string of heart emojis. All the comments inspired Rowland to reply, saying, “Thank you everyone for all the love!! It means so much to my family and I! We feel beyond blessed!”

Rowland, an original member of the Grammy-winning girl group Destiny’s Child, got engaged to Tim, her manager, in 2013, sharing on The Queen Latifah Show that December that they had been keeping it “very, very low,” per Us Weekly. They then tied the knot in May 2014 in a small ceremony in Costa Rica. Several months later, in November, 2014, she gave birth to Titan, as the outlet reported at the time.

Fast-forward to October 2020, and Rowland — then six months along with Noah — revealed her pregnancy on the cover of Women’s Health. She told the magazine about how the COVID-19 pandemic led to her and Tim’s decision to try for a second child. “We had been talking about it loosely, and then COVID happened, and we were just like, ‘Let’s see what happens,’” she said. Obviously, their efforts paid off, much to their delight.

Shortly after confirming her pregnancy via the cover, Rowland shared an Instagram video with the caption, “6 MONTHS ALREADY!! This time passed SO FAST!!! I’m enjoying every moment!” She continued to post updates for the duration of the gestation period, showing how she was remaining active till the end. And now that Noah is finally here, it seems her family couldn’t be happier.