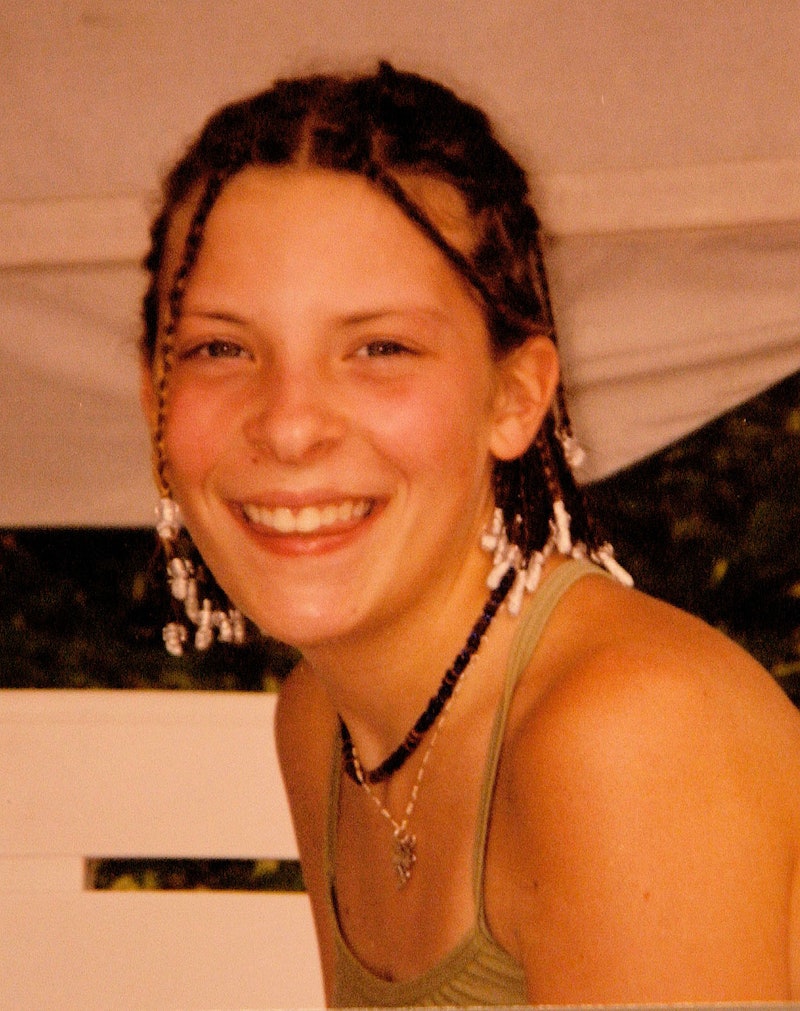 Some of the most shocking murder cases in UK history are set to be explored in a brand new documentary series. Hosted by one of Britain's leading crime journalists, Killer Britain with Dermot Murnaghan will feature chilling tales of homicide and hate, including the horrific crimes of Levi Bellfied, who murdered schoolgirl Milly Dowler in 2002. If you'd like to learn more about this latest true-crime offering, here's everything to know about Killer Britain with Dermot Murnaghan.

When Is 'Killer Britain' On TV?

As Tyla reports, the five-part series will begin its week-long run on Monday, October 26 at 9 p.m on Crime+Investigation.

What Is 'Killer Britain' About?

Fronted and curated by respected journalist Dermot Murnaghan, the investigate true crime series delves into several high-profile British murders by examining archived footage and featuring interviews with those closest to the investigations. Killer Britain also sees Murnaghan revisit cases he has previously reported on and followed closely, some of which centre around serial killers including Lewis Daynes, Vincent Tabak, Peter Morgan, Sabrina Kouider, and Levi Bellfield.

Who Stars In 'Killer Britain'?

As previously mentioned, the series is hosted by journalist and presenter Dermot Murnaghan, and will also feature family members of the victims and police officers who were at the forefront of each case.

During one episode set to air on Friday, October 30, Killer Britain will explore the crimes of Levi Bellfield, who was found guilty of murdering school girl Milly Dowler. As the BBC reports, Dowler was reported missing on March 21, 2002, after failing to return home from school. Following a nationwide manhunt, her body was eventually found six months later in Yateley Heath Woods. In February 2008, Bellfield, who was already serving a life prison sentence for the murder and attempted murders of three women, was named the police's prime suspect. On June 23, 2011, an Old Bailey jury found Bellfield guilty of abducting and murdering Dowler.

"For years police suspected Levi Bellfield of crimes including sexual assault, GBH, abduction and drug rape. There was never enough evidence to charge him," an episode synopsis reads. "Then they began connecting him with the murders of young blonde women, and faced a race against time to get him off the streets for good."

Killer Britain with Dermot Murnaghan begins on Monday, October 26 at 9 p.m on Crime+Investigation.

More like this
Vanessa Bauer Is Reportedly Dating Her 'Dancing On Ice' Partner
By Darshita Goyal
Spencer Matthews’ Impressive Net Worth Expands Far Beyond Chelsea
By Sam Ramsden
Barney Walsh Has Been Linked With This Famous Miss World Winner
By Sophie McEvoy
Joey Essex Is Rumoured To Be Dating A 'Love Island' Favourite
By Sam Ramsden
Get The Very Best Of Bustle/UK
Sign up for Bustle UK's twice-weekly newsletter, featuring the latest must-watch TV, moving personal stories, and expert advice on the hottest viral buys.