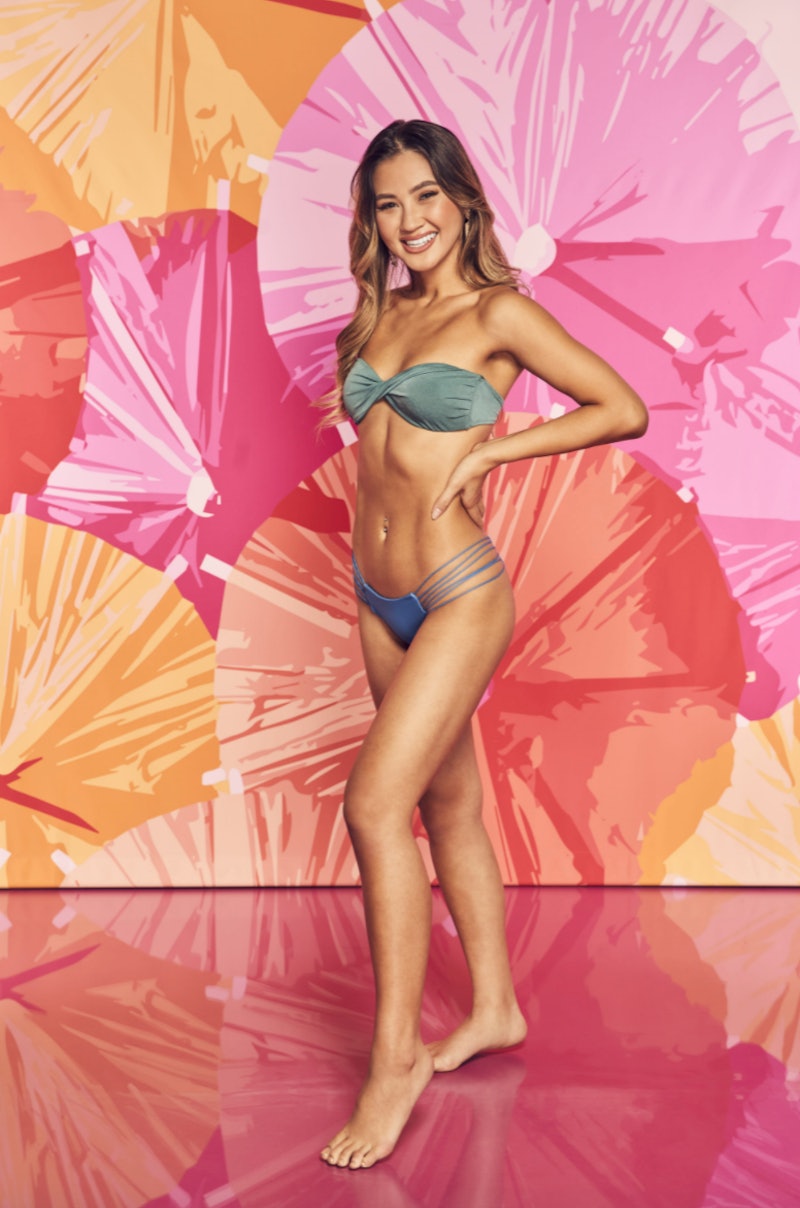 Love Island US has returned for its third season, where once again several extraordinarily gorgeous singles will navigate a summer of flirtationships in a picturesque tropical villa. One standout contestant in the cast is 23-year-old Kyra Lizama. Here’s everything to know about the Honolulu native as you watch her vie for love — and a share of $100,000.

Kyra’s Job Is All About Helping People

Amid the pandemic, Kyra worked as a COVID relief worker, but it appears her foray into healthcare extends beyond general coronavirus aid. According to her LinkedIn, Kyra is currently employed as an analyst for Healthcare Staffing Professionals Inc. in California. Before that, she earned a degree in psychology from Loyola Marymount University.

After coronavirus travel restrictions forced Season 2 to film in Las Vegas, Season 3 returns to an actual island: Hawaii. It’s not far from home for Kyra, who hails from Honolulu. According to her Instagram bio, she’s currently living in Los Angeles, but it’s quite clear from her feed that she’s comfortable on the beach and in the sand. She says as much in her Love Island promo video, explaining that she’s confident about her body and “lives” in a bikini — good thing, since she’s on a show that requires contestants to where a swimsuit pretty much 24/7.

Aside from Instagram, Kyra is also on Tik Tok, but with just one video to date, she isn’t very active. The video, however, certainly lines up with her aesthetic: it features her showing off one of her beloved bikinis. “23 and tryna learn how to use this app,” her bio reads.

With over 60,000 followers on Instagram, it’s no surprise that Kyra gets a lot of DMs. She says in her promo video that she’s received messages from “some handsome men, some successful men, [and] some famous men,” but that’s “obviously not” what she wants because she’s looking for something longterm and serious. “I’m perfectly great the way I am, and I’m so confident in being single, but I’d like to have another person in my life,” Kyra explains. She’s hoping that person will be in the Love Island villa, adding, “I’m excited for the men, so excited for the men.”

In an interview with Parade, Kyra explained the three qualities she definitely doesn’t want in a partner: “Someone who’s self-absorbed, someone who cares about materialistic things, and someone who’s closed off from getting to know me.” She also described herself as loyal, explaining that she was cheated on in the past and that’s how she “experienced the worst heartbreak” of her life. For her, it’s important to find a relationship that’s 50-50. “If you don’t put in the work, don’t expect them to put in the work as well,” she told Parade.

In her promo video, Kyra says that she’ll definitely “shoot [her] shot” if she sees a guy she’s into, but that it’s not all about looks for her. “I want somebody that’s wholeheartedly in it for me,” she says, indicating her desire to be a prioritized. “I will fight for a connection that’s real to me.”

Given Love Island’s shoddy track record, Kyra will definitely have to fight to find something real on the show, but perhaps she’ll prove to be the exception to the rule.