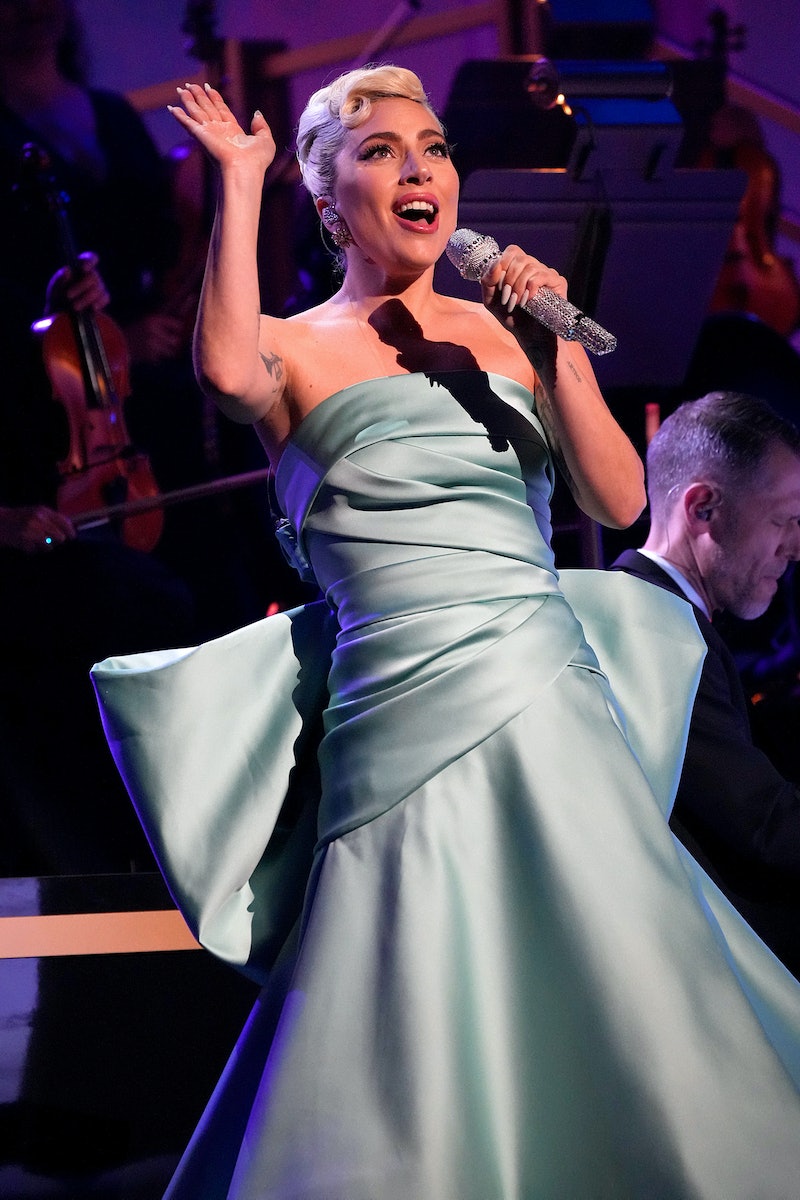 Lady Gaga has taken to various stages (and characters) in the past few years. Although she’s of course primarily known for her singing, the “Bad Romance” singer has also ventured into the world of acting with an award-winning performance in the film House Of Gucci. But it looks like she explored a different type of stage altogether on Jun. 26, as Lady Gaga performed at a billionaire’s wedding.

Billionaire hedge fund tycoon, Alan Howard, married his new wife, Caroline Byron, on Sunday, June 26 and the couple had Lady Gaga perform on their special day in Lake Como in Italy. And it seems to have cost them a pretty penny, as reports claim that Gaga received over $1 million for her appearance at the wedding, per The Independent.

Giving fans an insight into the day, a wedding guest and friend of the bride, Victoria Silvstedt, posted a variety of videos and photos of the “Paparazzi” singer’s performance on social media. The clips shared by the model saw Gaga sport a glamorous gown emblazoned in diamonds, whilst flawlessly rocking a platinum blonde bob and bright red lip.

Another video posted by Silvstedt saw the star in a black strapless velvet dress, as she sat at a piano and played the keys whilst belting out strong vocals, proving she garners attention on any stage she performs on. The clip was captioned, ‘‘There is only one Lady Gaga’’, rightfully followed by the queen emoji.

The luxurious wedding was hosted at Villa Olmo and was decorated with nuptials, with other wedding guests in attendance reportedly including Pixie Lott and her new husband Oliver Cheshire. The newlyweds celebrated their wedding earlier this month. Lott wore a turquoise v-neck frilly dress which included a petite sparkly embedded belt, seemingly well paired for the warm weather. Her partner wore a maroon suit, classily paired with a black bow tie.