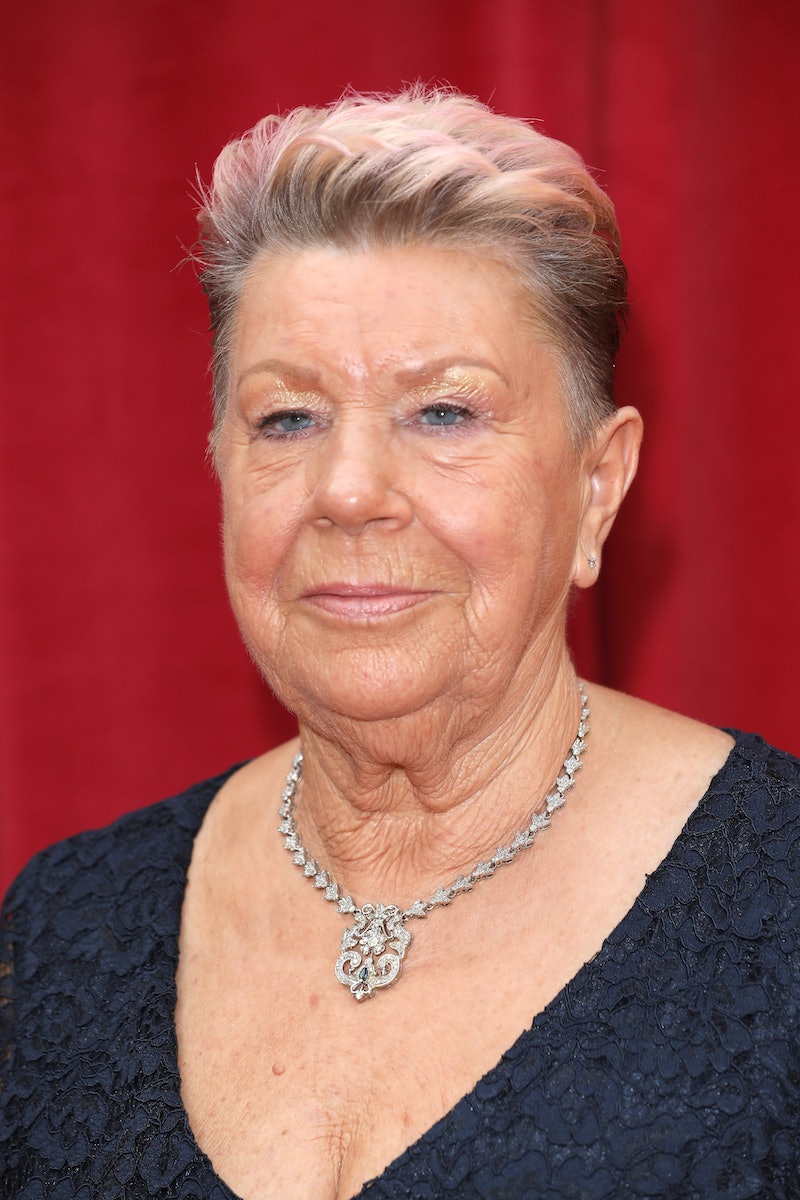 Ever since joining the hit BBC soap opera, Laila Morse has been an Eastenders fan favourite. As per Digital Spy, the actor made her debut on the long-running drama in September 2000, and after leaving the series in 2021, she is set to make a welcome return as the much-loved character of Big Mo Harris. Although, the actor’s life off-screen is perhaps just as intriguing, and, unbeknownst to some Eastenders fans, she has a very famous sibling. So, who is Laila Morse’s brother?

Morse (real name Maureen Oldman) is the older sister of Hollywood A-lister Gary Oldman, known for his roles in The Dark Knight, Dracula, the Harry Potter franchise, and for his acclaimed performance as Winston Churchill in 2018’s Darkest Hour - a role that earned him an Academy Award.

If social media offers any indication, the brother and sister appear to have a good relationship, and the pair have spoken of each other publicly from time to time. Speaking of her younger sibling with the Mirror, Morse previously revealed that she landed her first acting gig back in 1997, when her Oscar-winning brother cast her in his Bafta-winning film Nil By Mouth, which led to her being cast in Eastenders.

During an interview with Esquire in 2011, Oldman commented on his sister’s acting career and Eastenders fame, admitting at the time that she would get more attention from fans on the street than he would. “I would think Maureen would. It’s weird it comes in waves,” he told the publication, per the Daily Mail.

As mentioned, Morse is to reprise the role of Big Mo in Eastenders throughout summer 2022. Per Digital Spy, viewers last saw Big Mo back in 2021 when she left Albert Square to go on a cruise ship with her long-time love interest, Fat Elvis.

“I always have so much fun playing Mo so I can't wait to get back to the Square and see what mischief she gets up to this time. I've missed my on-screen family so much and can't wait to see everyone again,” Morse said of her Eastenders return.