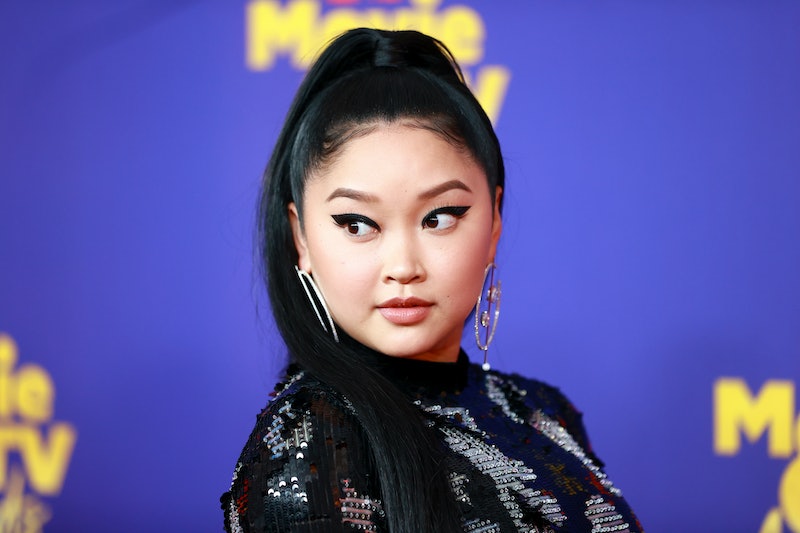 Lana Condor is continuing the fight against anti-Asian hate. The star of To All The Boys I’ve Loved Before spoke candidly in an Aug. 12 interview with Shape about the devastating rise in hate crimes against her community and the importance of speaking out. “I think many people are in denial or believe violence against Asians isn’t a real thing,” she said, admitting that some of her peers weren’t even aware that it was such a big problem. “I needed to let people know what was happening. Speaking up is important.”

According to a study from the Center for the Study of Hate and Extremism at Cal State University, reported hate crimes against Asians rose 164% in the first quarter of 2021 compared to the first quarter of 2020. In March, eight people were killed, including six women of Asian descent, in a shooting spree that occurred at three day spas in Atlanta. And in the wake of so much Anti-Asian hate and violence, Condor wants people to know that now’s the time to speak up. “It’s easy to be a bystander, but you could save a life if you stand up for someone,” she said.

Despite the recent rise in hate crimes, the 24-year-old actor told the magazine that the Asian community has really come together to support each other. “When I speak with other people [in the Asian community], we grieve together, then we pick each other up and tell each other to keep going because that’s the only thing to do,” she continued. “You keep going or you stop. To me, stopping is not an option.”

Although this year has been “traumatizing and emotionally challenging” for so many, Condor said that young people can’t stop fighting for what’s right. “We have to stay strong and be hopeful about the future,” she said, pointing to the power of younger generations to make a real impact. “Things are changing. My demographic is very loud, opinionated, and passionate. I feel a lot of positivity in that.”

Even To All The Boys felt like a step forward. “It was something I’d never seen come across my desk — a rom-com with an Asian American actress as the lead,” Condor said. “I remember sitting in the car before my audition thinking, I have to get this.” In hindsight, the actor called it “the greatest blessing” that she was able to make Asians feel represented onscreen. “They come up to me and tell me how watching the movie made them feel seen and not alone,” she added.

After being part of such a successful film franchise, Condor said that she’s become more selective about which roles she takes on and which ones she doesn’t. Next year, Condor will star in Moonshot with Cole Sprouse. “I’m very calculated about the projects I take on now,” she told Shape. “I want to continue to show people who look like me that they can do whatever they want to, regardless of what someone might have told them.”