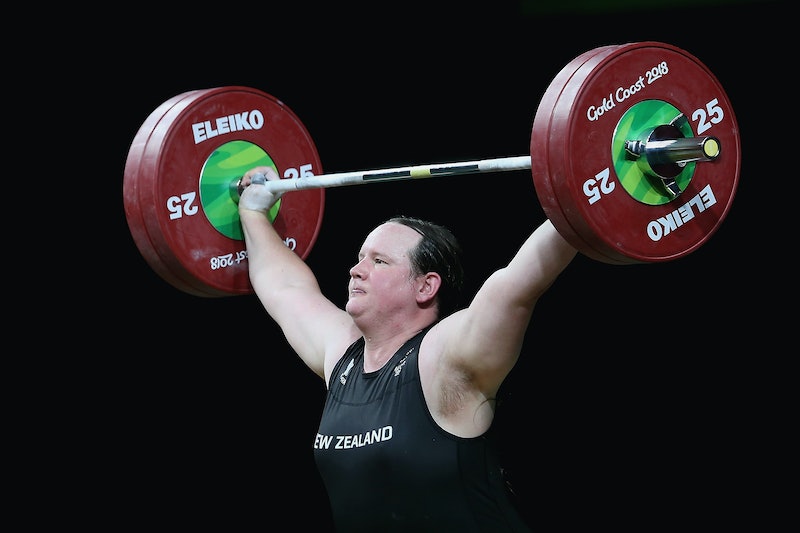 New Zealand weightlifter Laurel Hubbard has been chosen for the Tokyo Olympics, making history as the first transgender athlete to compete in the global sporting competition. Hubbard, 43, publicly came out as transgender in 2012 and will be competing in the women’s super heavyweight category this August.

The news comes after she was injured in the Commonwealth Games in 2018. In a statement released today (June 21) by the New Zealand Olympic Committee (NZOC), Hubbard, who will be the oldest weight lifter at the Tokyo Olympics games, said: “I am grateful and humbled by the kindness and support that has been given to me by so many New Zealanders.

“When I broke my arm at the Commonwealth Games three years ago, I was advised that my sporting career had likely reached its end. But your support, your encouragement, and your aroha [Māori word meaning ‘affection’] carried me through the darkness.”

She continued: “The last 18 months has shown us all that there is strength in kinship, in community, and in working together towards a common purpose. The mana [honour] of the silver fern comes from all of you and I will wear it with pride.”

The 2015 International Olympic Committee Guidelines state, “It is necessary to ensure insofar as possible that trans athletes are not excluded from the opportunity to participate in sporting competition.” However, in order for trans women to compete in the women’s category, they “must demonstrate that her total testosterone level in serum has been below 10 nmol/L for at least 12 months prior to her first competition,” according to the guidelines.

Although the decision has faced criticism, including from competing weightlifters, NZOC CEO Kereyn Smith has backed Hubbard’s inclusion, saying in a statement: “As the New Zealand Team, we have a strong culture of manaaki [support] and inclusion and respect for all. We are committed to supporting all eligible New Zealand athletes and ensuring their mental and physical wellbeing, along with their high-performance needs, while preparing for and competing at the Olympic Games are met.”

Olympic Weightlifting New Zealand President Richie Patterson said: “Laurel has shown grit and perseverance in her return from a significant injury and overcoming the challenges in building back confidence on the competition platform. Laurel is an astute student of the sport and technically very good with the lifts. We look forward to supporting her in her final preparations towards Tokyo.”

More like this
Gen Z Are Twice As Likely To Identify As Queer, According To New Data
By Sam Ramsden
Paul Rudd’s Secret To Eternal Youth Is Something You Can Try At Home
By Darshita Goyal
Rita Ora Finally Opened Up About Marrying Taika Waititi & Their "Perfect" Wedding
By Sophie McEvoy and Catharina Cheung
This Is When Netflix Is Going To Start Charging You For Sharing Passwords
By Darshita Goyal
Get The Very Best Of Bustle/UK
Sign up for Bustle UK's twice-weekly newsletter, featuring the latest must-watch TV, moving personal stories, and expert advice on the hottest viral buys.