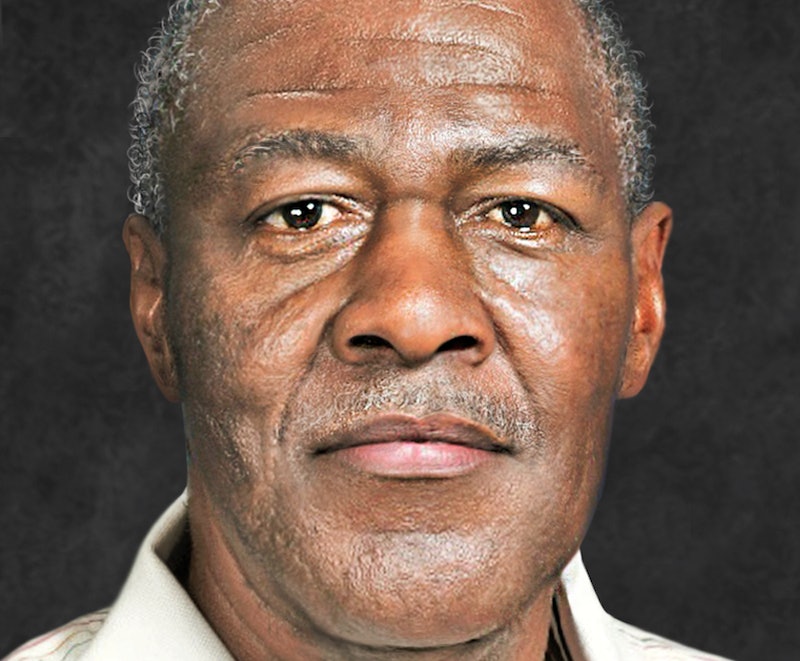 Among the cases featured in Unsolved Mysteries Volume 2 is that of Lester Eubanks, a convicted murderer who escaped from prison in 1973. Days after the show's release, U.S. marshals confirmed they're closer to locating Eubanks after nearly 50 years on the run. "He's alive," U.S. Marshal Brian Fitzgibbon told USA Today earlier this week. "I feel we're getting closer."

Eubanks was convicted in May 1966 for the murder of 14-year-old Mary Ellen Deener after he spotted the young girl walking to a laundromat to get some change in Mansfield, Ohio. He was initially sentenced to death, but the Supreme Court declared the death sentence unconstitutional in 1972, reducing his sentence to life in prison. Eubanks managed to escape in December 1973 while Christmas shopping at the mall under an honor assignment that allowed him to be out in public.

As chronicled in Unsolved Mysteries, a tip from Eubanks' late cousin's wife and some conversations with Eubanks' father tipped off authorities to a center for troubled youth in Alabama where Eubanks seemed to have been employed. The next major development came in late 2019, when Eubanks' biological son agreed to give a DNA sample. This had the potential to link Eubanks to recent crimes that might narrow down his whereabouts; however, it's hit a bit of a snag since FBI policy prohibits searches using family members' DNA. Legal experts told ABC News at the time that it's possible for the agency to decide to make an exception.

Until then, it appears that authorities are depending heavily on tips. Viewers with information are also encouraged to submit tips on unsolved.com/tips.