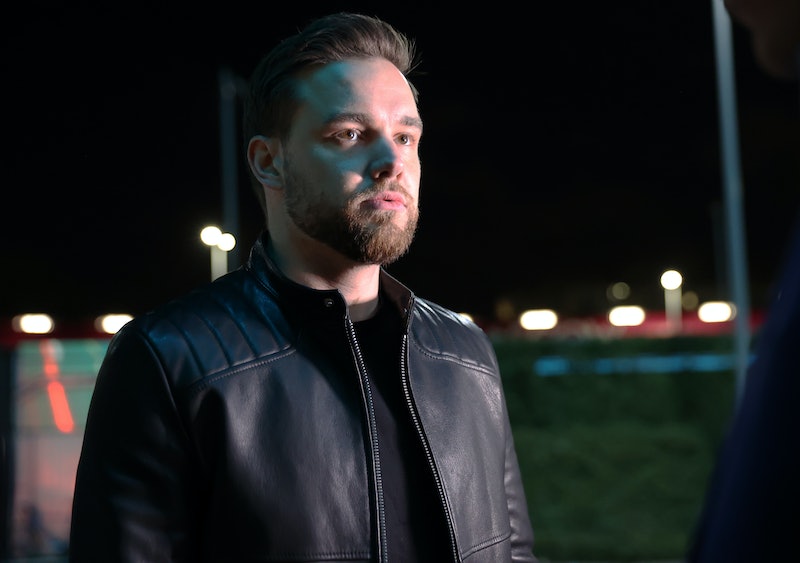 Amidst all the drama at the Oscars — yes, we’re talking about the Will Smith and Chris Rock incident — a certain One Direction alum turned heads when he unveiled a seemingly revamped accent. During an after-party interview with ITV’s Good Morning Britain, Liam Payne discussed the moment that Smith slapped Rock after the comedian made a joke about his wife Jada Pinkett Smith. Payne distanced himself from commenting too closely on the situation, but it was his accent, rather than his words, that caught fans’ attention.

Taking to Twittter, observers have accused Payne of “soft-launching a new accent.” Another confused viewer said of the Wolverhampton-born star: “Why is he Irish now?” Joining the conversation, one social media user quipped: “I spent 19 years growing up in Wales, yet Liam Payne somehow has a stronger Welsh accent than me.”

“Liam Payne giving a nonsensical rambling interview, with the accent of a Dutch football manager working in England for the first time, is only like the 8th biggest story from the Oscars. What a show,” one Twitter dweller marvelled.

Born and bred in Wolverhampton, Payne lives part-time in Buckinghamshire with his fiancée, Maya Henry. He previously resided in Surrey with his ex-girlfriend, Cheryl, and their son, Bear. Payne now increasingly splits his time between Hollywood and the UK, which might account for some accent-warping. He’s previously been accused of using an American accent, much to the confusion of his long-time fans. Curious, indeed.

More like this
Anne Hathaway Shared A "Thrilling" 'Princess Diaries 3' Update
By Darshita Goyal
Twitter Is Overjoyed By Angela Bassett’s Record-Making Oscar Nomination
By Maxine Harrison
Yes, You Can Stream ‘To Leslie’ In The UK Now
By Sam Ramsden
Paul Mescal’s Family Celebrated His Oscar Nomination In The Sweetest Way
By El Hunt
Get The Very Best Of Bustle/UK
Sign up for Bustle UK's twice-weekly newsletter, featuring the latest must-watch TV, moving personal stories, and expert advice on the hottest viral buys.