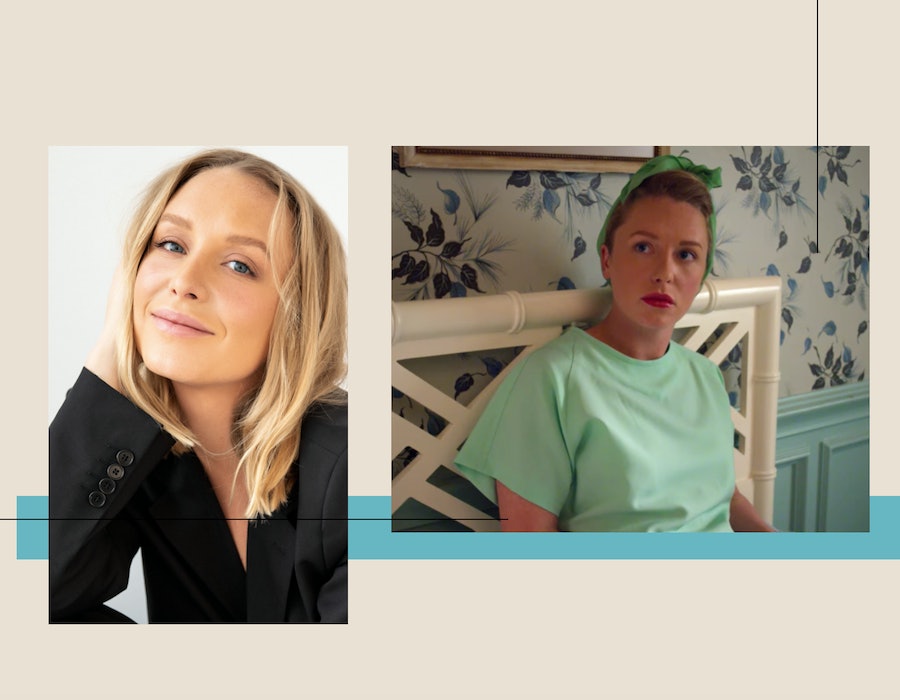 The characters in Netflix's new One Flew Over the Cuckoo's Nest prequel Ratched all operate by their own warped moral code. Lucia State Hospital director Dr. Hanover (Jon Jon Briones) administers sadistic experimental treatments under the misguided impression that he's actually helping his patients. Serial killer Edmund Tolleson (Finn Wittrock) commits heinous murders, yet draws the line at killing those who he views as innocent or unserving to his plans. And the titular Nurse Mildred Ratched (Sarah Paulson), an earlier, more empathetic version of the 1975 movie villain, is uncharacteristically kind to some while unrepentantly cruel to others.

One of the patients Mildred takes to is Lily Cartwright, a young housewife and mother played by Annie Starke. In real life, Paulson took the 32-year-old actor under her wing, pushing for her to get a role in the show. Two days after Starke auditioned for the bit part of the nurse whose job Ratched takes in Episode 1, Paulson reached out to compliment her on her performance in The Wife, in which she plays the younger version of her real-life mom Glenn Close's character. Being the "hustler" she is, Starke mentioned the audition to Paulson, who's also an executive producer on Ratched. "And the rest is history," Starke tells Bustle. "It was just the universe literally working the way it does."

This is similar to their characters' dynamic in the show. Lily is institutionalized for the "disease" the doctors refer to as "lesbianism," and Mildred — who herself is secretly gay — advocates for her fiercely despite the punishing treatment she has to administer to her. After Lily undergoes a lobotomy, she's caught in an "act of lesbian fornication" with a fellow patient, prompting Nurse Bucket (Judy Davis) to "soak the sodomy right out" of her by prescribing a torturous 20-minute soak in a near-boiling bathtub, followed by five minutes in freezing ice water.

"[Lily is] very much a victim of not only the times, but of the societal mindset as a woman and as somebody in a community... that people found dangerous for their difference," Starke says.

Mildred sees Lily's treatment as barbaric. And eventually, she's able to help her escape with the fellow patient she found love with. "I think [Lily] knew what she felt, and she knew what she felt was real, and not even horrific violence and torture could change her mind on that," Starke adds. "She's a very brave girl, you know? I think she's an unsung hero."