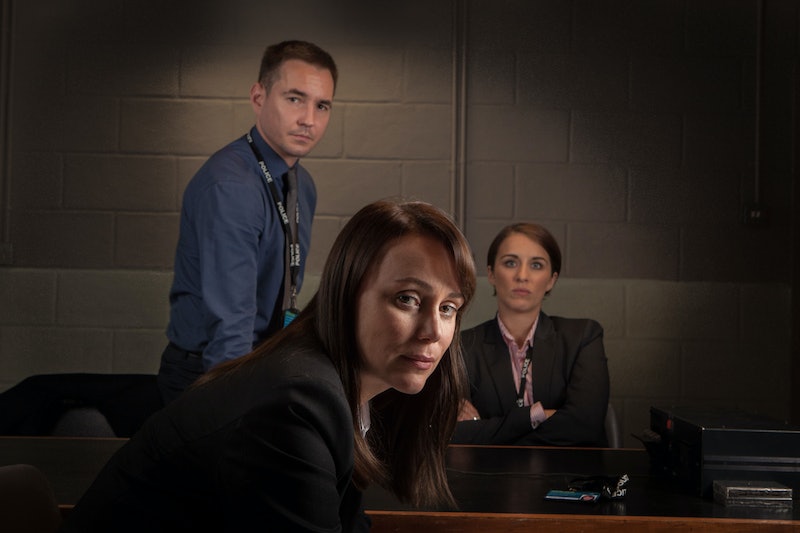 Along with pretty much everything else in our lives, the COVID-19 pandemic has affected the filming and production for a number of UK shows. We’ve had to wait even longer to find out what happens in our favourite shows, but for one show at least we might have an inkling as to what the writers have in store for us when it finally hits our screens, as Line Of Duty writer Jed Mercurio has given spoilers as to what might happen in season six.

Speaking on Inside Culture with Mary Beard, the multi award-winning screenwriter revealed that although the upcoming series six of Line of Duty was heavily affected by the ongoing coronavirus pandemic, it won’t be obvious on screen.

Despite the latest of Line Of Duty being filmed during the outbreak of the pandemic, and within COVID-19 guidelines, Mercurio revealed that the global pandemic will not form part of the plot for season six. However, he did reveal that there will be some secret Easter Egg-style hints for fans to keep an eye out for.

“It is shot so that the pandemic is invisible,” Mercurio told host Mary Beard in the current series of her show. “What we did decide to do was we snuck in a few allegorical points in relation to the current situation, so sharp-eyed viewers should look out for those.”

In the last episode of the latest series of Inside Culture With Mary Beard, a topical arts series in which Beard and her special guests explore the cultural talking points of the moment, Mercurio – a former hospital doctor and Royal Air Force medical officer himself – also revealed that if he were to write another medical drama (he scripted Bodies and Cardiac Arrest for the BBC, as well as Critical on Sky One), it would be directly related to the COVID-19 pandemic.

“It feels now that if I were to write about medicine it probably would be directly related to the pandemic, because I think that drama should address that,” Mercurio told Beard. Although in what capacity that should be in, “I don’t know,” he added. Perhaps we will have a Line Of Duty- style hospital drama sometime soon. Watch this space.

Inside Culture With Mary Beard in conversation with Jed Mercurio is on BBC Two, Thursday 25 February at 7 p.m.