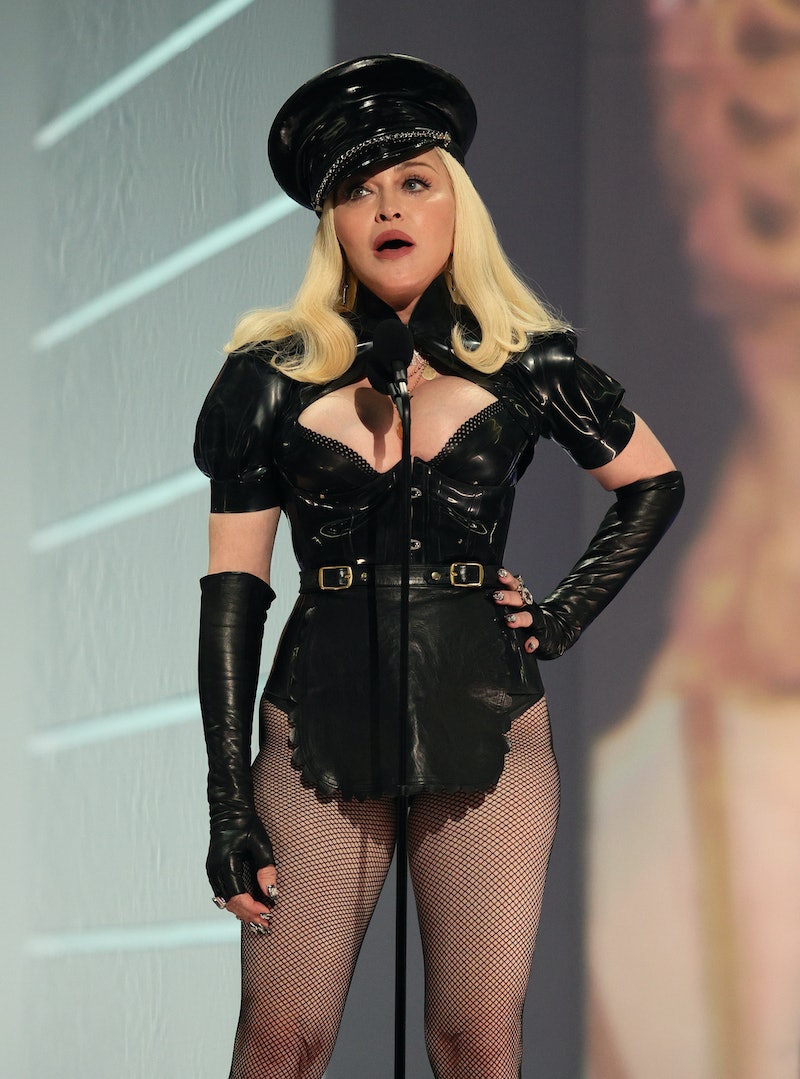 When you think of women who are unapologetically themselves, Madonna’s name comes straight to mind. The 63-year-old’s career spans decades, and she still very much on top. In fact, just recently, Madonna and Beyoncé collaborated on a remix of the latter’s new single, “Break My Soul.” Up next for the Queen of Pop is a biopic on her life. And it just so happens that she’ll be at the helm of the project.

In a recent interview, Madonna told Variety: “I’ve had an extraordinary life, I must make an extraordinary film. It was also a preemptive strike because a lot of people were trying to make movies about me. Mostly misogynistic men. So I put my foot in the door and said, ‘No one’s going to tell my story, but me.’”

Madonna announced the biopic on her website back in 2020, where she said: “I want to convey the incredible journey that life has taken me on as an artist, a musician, a dancer, and a human being trying to make her way in this world.” Relaying her plans, she continued: “The focus of this film will always be music. Music has kept me going and art has kept me alive.”

In 2021, Madonna addressed the story of her life once more during a chat with talkshow host Jimmy Fallon. She exclaimed: “The reason I’m doing it is because a bunch of people have tried to write movies about me, but they’re always men.”

“I read that Universal was doing a script… they wanted my blessing, and I read it. It was the most hideous, superficial crap I’ve ever read. This [has] happened a couple of times. So, finally, I just threw down the gauntlet.”

Madonna has been hands-on throughout the casting process for her biopic, too. She reportedly had actors Julia Garner and Florence Pugh go through an 11-hour choreography boot camp during a lengthy audition process, before giving the role to Inventing Anna actor Garner.