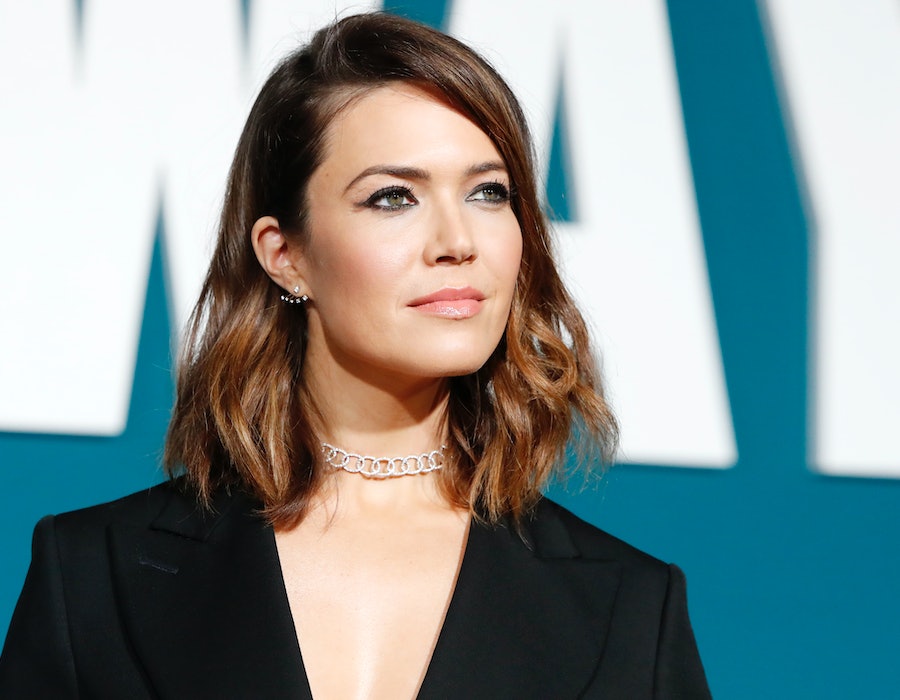 In the wake of singer Ryan Adams' lengthy apology, Mandy Moore has responded to her ex husband's regret over his alleged sexual misconduct and psychological abuse of seven women, including the singer herself. Moore responded to Adams’ statement during an interview with The Today Show, telling anchor Hoda Kotb that in many ways she had said "all I want to say about him and that situation." However, she did reveal that he had not reached out to her personally. The This Is Us star went on to share that she hadn't been in contact with her ex recently, nor did he reach out to her before his apology essay appeared in The Daily Mail on Sunday, July 5.

Adams was accused of sexual misconduct and psychological manipulation by several women, and Moore, in a February 2019 New York Times article. In the piece, Moore, who was married to Adams for 6 years, alleged that he emotionally manipulated her, caused her music career to stall, and exhibited controlling behavior. Additionally, Adams was also accused of exchanging texts with an underage woman and pressuring women he was working with professionally into sexual relationships. Adams previously denied all allegations against him, calling the article "upsettingly inaccurate" on Twitter.

In his Daily Mail essay, Adams didn’t go into specifics about his alleged past behavior. Instead, he wrote, "There are no words to express how bad I feel about the ways I’ve mistreated people throughout my life and career. All I can say is that I’m sorry. It’s that simple. This period of isolation and reflection made me realize that I needed to make significant changes in my life." He also added that he was committed to staying sober, and regretted how he "mistreated" women in the past.

Moore's response to his apology zeroed in on its public nature. "I am speaking for myself, but I have not heard from him, and I’m not looking for an apology necessarily,” she said. “But I do find it curious that someone would do an interview about it without actually making amends privately.”

After her interview on Today aired, the actor added one final thought on the subject in a Tweet shared Monday morning. "And can we also just move on from giving space to this nonsense and empty, performative acts of contrition and focus on real news? Like #JusticeForBreonnaTaylor," she wrote, referencing the death of 26-year-old essential healthcare worker Breonna Taylor who was killed in her sleep when the police raided her house with a no-knock warrant on March 13. The police officers involved in the case have not been arrested for her death.

Moore's final thoughts on Adams' apology suggest that she's focusing on making positive changes in the world, and wants her fans to do the same.