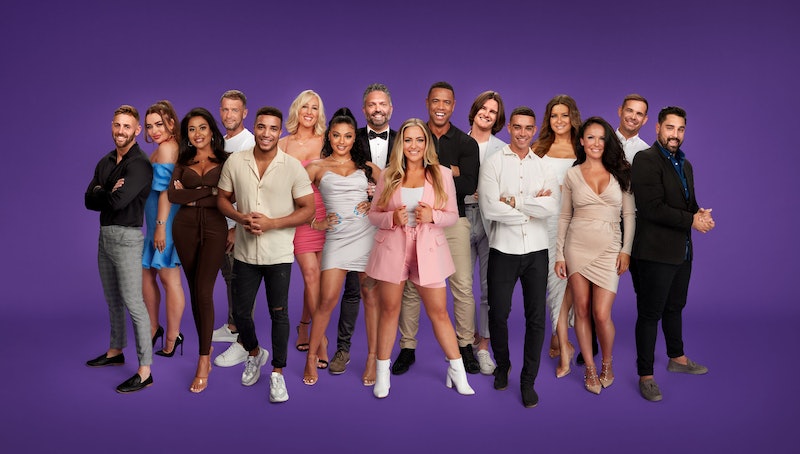 Married At First Sight UK is back, which means 16 new singles are putting their future in the hands of scientists (and the reality TV gods) in order to find their happily ever after. Mel Schilling, Paul C Brunson, and Charlene Douglas are the experts who have paired the new couples and if you want to know a little bit more about the people who took the plunge, here are all the Instagram accounts for the contestants on Married At First Sight UK 2021.

MAFS UK premiered on August 30 and viewers got a first glimpse at the people willing to lay it all out on the line in the name of love. In episode one, we watched as the contestants celebrate their hens and stags. It’s not often that hen and stag dos can be described as the calm before the storm, but in this case the chaos will likely start once the “I do’s” are said.

Now all they have to do is see each other for the first time and get married. Throughout the series, the couples will meet to talk about the highs and lows of matrimony and they’ll have a honeymoon to look forward to too. But before they say I do, here’s a little more about the contestants waiting to tie the knot.