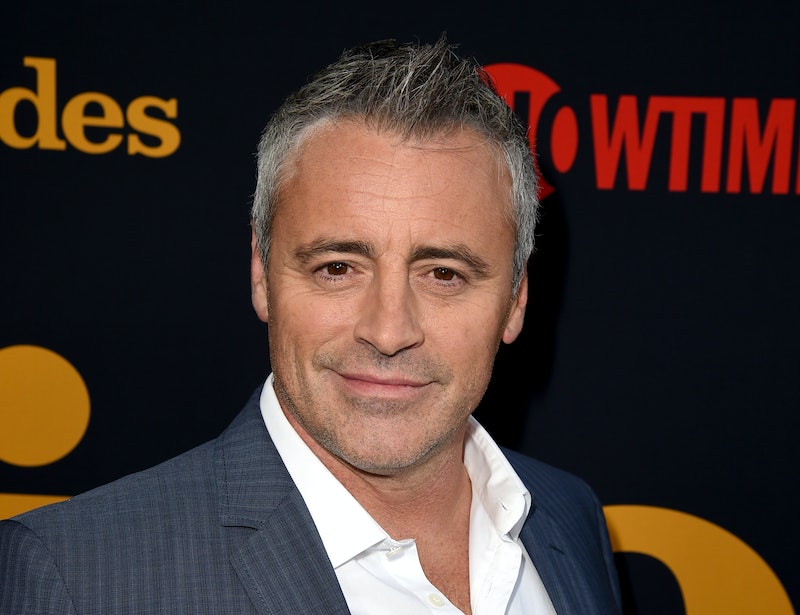 Over the course of its run, Friends had a lot of iconic fashion moments. So much so that in HBO Max’s Friends: The Reunion, the likes of Cara Delevingne, Cindy Crawford, and Justin Bieber modelled some of the show’s most memorable outfits. But it was Matt LeBlanc who stole the limelight, as he lunged his way onto the catwalk wearing all of Chandler’s clothes.

Granted, it was amazing to see Delevingne and Bieber dressed up as the Holiday Armadillo and Spudnik. But having LeBlanc recreate that iconic Joey scene was a cut above the rest. “Could I be wearing any more clothes?!” LeBlanc shouted as the audience erupted in applause. The rest of the cast was equally as delighted, albeit a little stunned as to how LeBlanc managed to disappear and put on layers of shirts, ties, and pants so quickly.

Well, it’s not as difficult as you may have thought, as costume designer Debra McGuire revealed to Metro in 2019.

McGuire explained to the newspaper that, when LeBlanc originally did the scene on Friends, the costume department made the outfit by cutting some of Chandler’s clothes “so they were flapped and looked like they were layer, upon layer, upon layer.” She went on to explain that LeBlanc would just have to poke his arms through and be Velcroed in. “It was quite an amazing construction job,” she added.

With the costume being relatively easy to put on, LeBlanc had ample time in both scenarios to wear all of Chandler’s clothes at once. In the end, the only difficult part of the episode where he originally wore the outfit, “The One Where No One’s Ready”, was when LeBlanc dislocated his shoulder after catapulting himself into an armchair. “I went just to jump over the coffee table and somehow tripped and my legs went up in the air and my shoulder came out of the socket,” LeBlanc explained during the reunion – hence why Joey appeared in a sling during the following episode. Ouch.