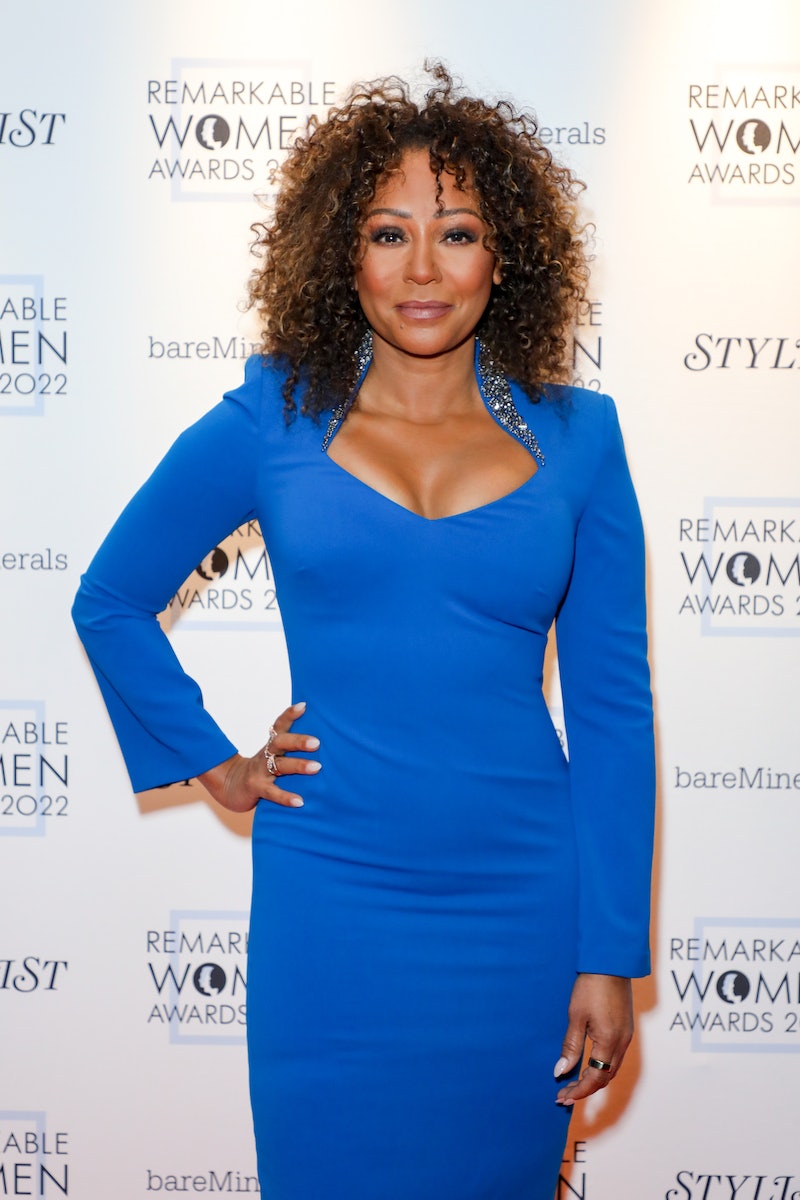 Mel B has spoken out against domestic violence at the Conservative party conference in Birmingham. Taking a stand as a patron of Women’s Aid, and appealing for more support for victims of domestic abuse, the singer said: “I am not here because I am Mel B, Scary Spice from the Spice Girls. I am here because I am Melanie Brown MBE.”

At the fringe event organised by the Women’s Aid charity and The Sun, the singer detailed how victims of domestic abuse can become powerless and isolated. Brown became a patron of Women’s Aid in 2018, after leaving what she described as an abusive relationship. “Spice Girls are all about girl power, but let me tell you, when these abusers get their hooks into you, there is no way out, really — [or] so you think,” she said at the fringe event. “Domestic abuse is everywhere in society,” she continued. “You can be from a council estate, which I am, or you can be from a country estate, which I am now.”

Brown also shared her concerns for those who had to experience lockdown whilst living with an abusive partner, noting how grateful she was not to be in that position. “I had this horrible feeling during lockdown for women that were in abusive relationships,” the mum-of-three said. “I literally felt suffocated at the thought, if I was with my ex then, I think I would have died. If it wouldn't have been from me taking my own life, or from him killing me. Because that was literally lockdown, not just in my every day, but I wouldn't have even been able to go out to work.”

In 2017, Brown finalised the divorce marking the end of her 10-year marriage to TV producer Stephen Belafonte. Brown alleges Belafonte was emotionally and physically abusive to her throughout their relationship, and discussed this in her 2018 memoir, Brutally Honest. Belafonte has denied these allegations.

In May 2022, Brown received an MBE for her work with Women’s Aid. “It’s amazing to have, but it’s not just for me — it’s for all those other women,” she said, after being presented with the honour by Prince William. “I’ve had a really amazing life so far, and it was turned into something horrible for 10 years, and I’ve made something worthy.”