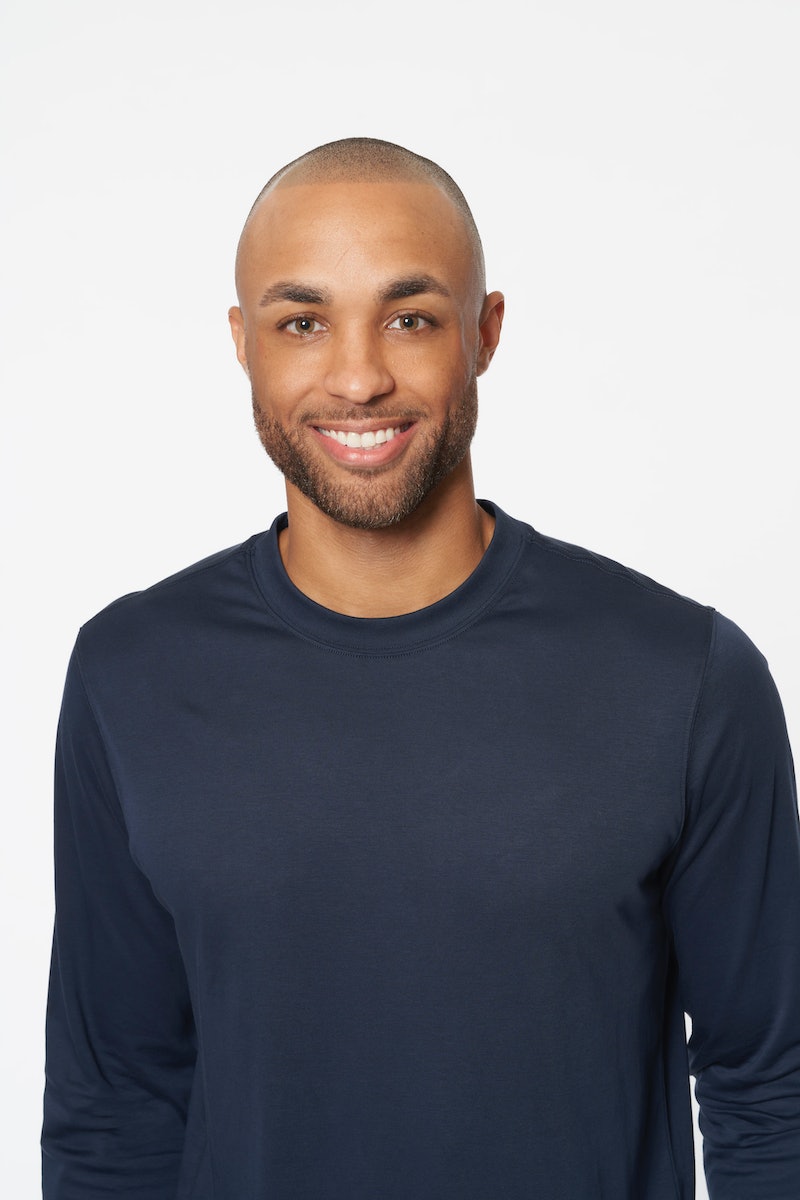 If you’ve ever been active on dating apps, there’s a good chance you could run into someone who ghosted you (or someone you ghosted) IRL at some point. It probably won’t happen on TV, but that’s exactly the situation that Michelle Young and Joe Coleman found themselves in during The Bachelorette season premiere on Oct. 19.

After noticing just how familiar Joe looked, Michelle realized she’d previously slid into his DMs. But the 28-year-old real estate developer, also from Minneapolis, stopped responding — or, as Michelle so kindly put it, “forgot to hit send.” Later in the episode, Joe attributed his silence to the murder of George Floyd (he even owned a property in the area) and “a lot of anxiety” that followed the aftermath. “I didn’t feel like I was in a place ... to open up to somebody,” he explained. Though Michelle questioned Joe’s communication skills, she appreciated that he’d been in therapy and ultimately gave him a rose. So, he’s still very much a contender... for now.

Viewers, however, weren’t so quick to forgive Joe. And there’s definitely reason to be wary. After all, during introductions, Joe dodged Michelle’s questions about why he looked so familiar. He only relented (and even then, barely) when Michelle explicitly asked if she’d messaged him before and if his last name was Coleman: “Yeah, that’s me.” So, not the most transparent contestant ever. As we wait to see him hopefully work on those communication skills in the weeks ahead, here are some of the best memes and tweets about Joe so far.

Of course, who among us hasn’t overlooked a red flag or two? Several viewers supported Michelle’s decision to keep Joe around — or, at least, were cautiously optimistic. And those dreamy eyes might have something to do with it.