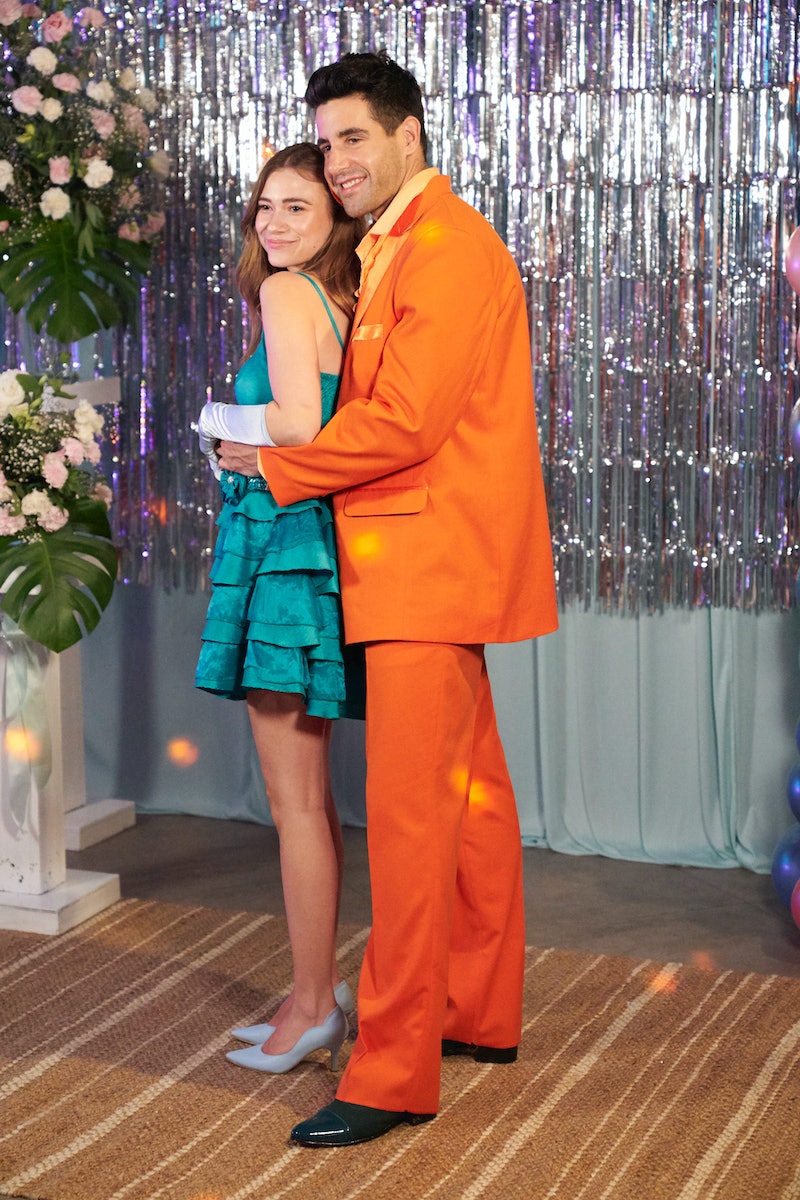 Well, not everyone in Paradise gets to have a happy ending, no matter how hard they may beg for one. That’s exactly what Ed Waisbrot did during the finale of Bachelor In Paradise, which aired Oct. 5, after Mykenna Dorn informed him that she didn’t see a future for the two of them. Having known each other for less than a full episode, which roughly equates to several days in real life, Ed and Mykenna’s likelihood of surviving Paradise was never bound for success, but that didn’t stop Ed from trying to change her mind.

When Mykenna arrived on the beach during the second to last episode of the season, which aired Sept. 28, her options were limited. By the time she got done making her rounds amongst the men, she came to the realization that pretty much everyone was coupled up. Ultimately, it was Ed, who was technically in a relationship with Natasha Parker, who decided to ask a then-isolated Mykenna out on a date. It was a kind gesture, according to almost everyone on the beach — except for Natasha, understandably. Despite the sweet circumstances of their first date, their relationship never really had the time to develop, resulting in the couple parting ways during the finale. However, that didn’t stop Ed from begging for his shot with Mykenna.

It was clear to everyone that the couple never had the time to develop a true relationship.

It was also clear from their conversation that Mykenna wasn’t interested in Ed.

The rest of the cast could tell Ed didn’t have a shot as well.

As a matter of fact, most of the audience could see their relationship was doomed from the start.

Once the dust settled, Ed was able to joke about his rejection, turning to the rest of the male cast and yelling, “Boys, I got dumped,” capping off two of the shortest stints on the show this season.