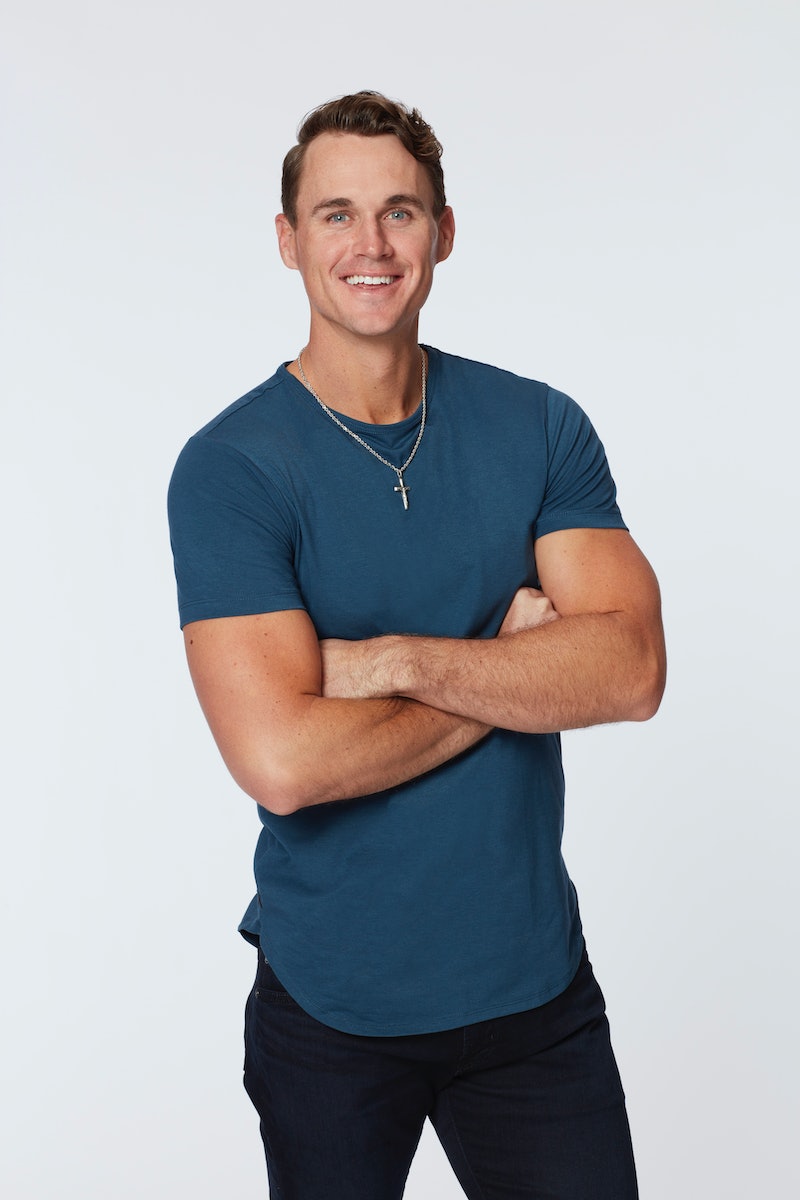 Though it would have been easy for Mike Planeta to become the “token virgin” on Katie Thurston’s season of The Bachelorette, his willingness to be open and vulnerable has helped to distinguish him from the pack. Not only was he the one who stepped up to tell Katie, on behalf of the rest of the men, that they were all skeptical about Thomas Jacobs’ intentions, he’s been forthcoming and non-judgmental about his reasons for wanting to wait until marriage to have sex. “I want Katie to understand that I don’t think there’s anything wrong with being sex-positive. I personally want to share that within marriage, that’s me,” Mike said during the show’s season premiere.

The 31-year-old elaborated during a sex-themed group date in which the men had to explain why they would make the best lover. “I’ve always wanted you to feel so loved and honored, and the best way for me to show you this is by saving myself for you,” he said while reading a letter to his future wife. “Love is hard, sometimes figuratively and sometimes literally. But I want you to know that I would wait another 31 years to have sex if it was what proved to you that I would sacrifice everything for you to feel loved and secure.”

That was enough for Katie to award him the group date rose, and she’s continued to keep him around each week. Here’s what else to know about Mike as the season plays out.

Mike grew up in Surprise, Arizona — not too far from where this season of The Bachelorette was filmed in New Mexico. He describes himself in his Bachelorette bio as “easygoing, social, goofy and disciplined” and is looking for a woman who loves to laugh and enjoys staying active. Mike doesn’t take himself too seriously and isn’t afraid to own the fact that he’s “occasionally” basic. He’s currently based in San Diego.

Mike was previously a Minor League Baseball player with the Bluefield Orioles in Virginia and the Delmarva Shorebirds in Maryland. He was drafted by the Baltimore Orioles in 2009 at the age of 19 and played for five seasons before retiring in 2013. Though many people assume the life of a professional athlete involves lots of dating and hookups, that was never really Mike’s style. According to his Bachelorette bio, he’s more of “a one-woman type of guy” who is looking to find love.

Before going semi-pro in baseball, Mike was a multi-sport athlete — he played baseball, basketball, and football in high school, and then played college basketball while attending Point Loma Nazarene University in San Diego. He’s been keeping plenty busy since ending his baseball career approximately eight years ago: currently, Mike owns and operates a gym for high school athletes.

Mike, whose handle suggests he might also go by Mikey, isn’t the most active on Instagram, but he regularly shares posts featuring his family — more specifically, his three sisters, Colleen, Mary Kate, and Claire, and his four dogs. Family is very important to Mike, as is his Christian faith, and his Bachelorette bio says he’s looking for a woman who his parents and sisters “absolutely adore” and who shares his values.

Mike also loves traveling and hopes to one day visit 100 different countries, and his Instagram features photos of his pre-pandemic trips to places including Argentina, Australia, New Zealand, and Hawaii.