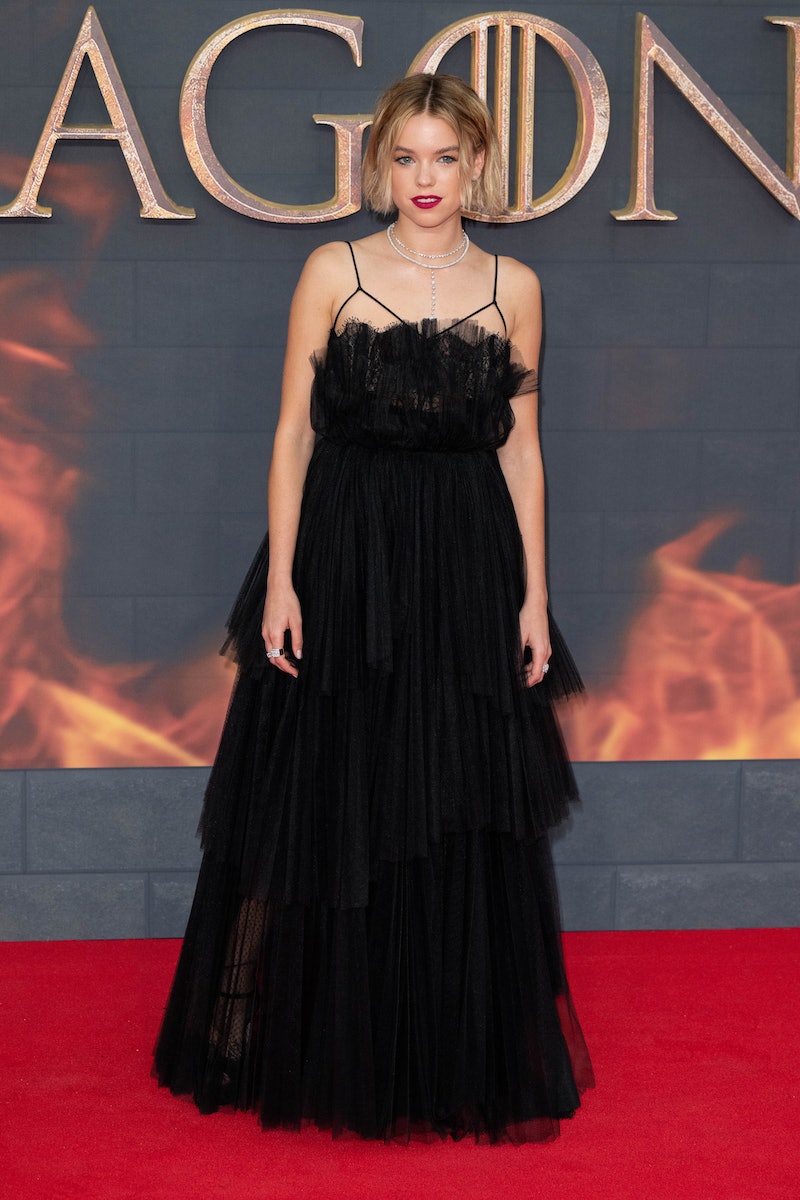 After what seems like a torturous wait, the Game of Thrones prequel House of the Dragon is soon to premiere. One of the new faces you’ll need to get acquainted with is Milly Alcock, who’ll be playing the young Princess Rhaenyra Targaryen. Truth Seekers’ actor Emma D’Arcy portrays the older version of the character. But what do we know about Alcock’s life away from the world of Westeros?

While Brits may not be familiar with the actor, Alcock is certainly a familiar face down under. The 22-year-old Australian has been acting in television since she was a teen, with her first major roles being in High Life and Janet King. In 2019, she landed her breakthrough role in Upright, starring opposite Tim Minchin. Minchin co-wrote, co-produced, and penned music for the series, which launched on the Australian channel Foxtel and was broadcast on Sky Atlantic in the UK.

You can find the House of the Dragon star on Instagram under the username @millyalcock, where she has nearly 50k followers — a number that is soon to skyrocket, no doubt.

Much of those followers came as a result of her role as Meg in Upright, which she left school to pursue. “I knew this opportunity would be so much more of a valuable experience than getting my piece of paper. I never doubted it for a second. I was almost too impulsive,” she told Vogue Australia. “I couldn’t say ‘no’ and I couldn’t let the fear and anxiety of not finishing school haunt me, because that would have defeated the whole purpose of leaving.”

When it came to auditioning for the role of a Targaryen, Alcock wasn’t aware of who she was potentially going to play. The audition came as a “self-tape for an unknown HBO project,” accompanied by a script with no character names. It was Alcock’s friend who eventually figured it out. “He said: ‘This is a Game of Thrones scene. This is the scene with Arya Stark,” the actor recalled.

More like this
Adam Ali Hopes 'Waterloo Road' Will “Subvert” Queer Misconceptions
By Sam Ramsden
Yes, 'The Price Of Glee' Is Available To Watch In The UK
By Catharina Cheung
You’ll Definitely Recognise 'Doctor Who's New Cast Member Aneurin Barnard
By El Hunt
This First Look At 'The Gold' Shows Jack Lowden In A Whole New Light
By El Hunt and Sam Ramsden
Get The Very Best Of Bustle/UK