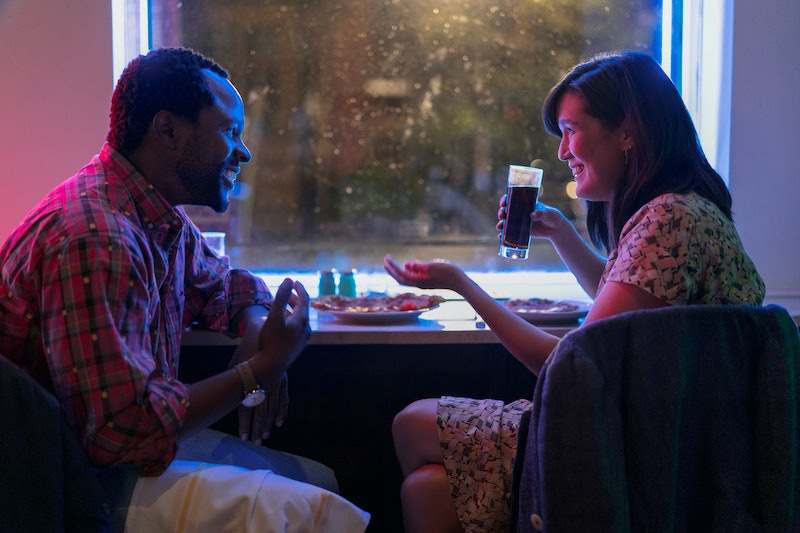 Amazon’s Modern Love is all about love and relationships in the digital age. Now in its second season, the anthology series adapts stories of hope and heartache from a New York Times column that’s been running for over 17 years. While the first season took place entirely in New York City, Season 2 was filmed in Dublin, London, and New York and features people of different ages, races, and sexual orientations. The episodes delve into a number of different relationships, from a wife unable to move on from her husband’s death to a young woman figuring out if she’s queer. There’s also another A-list cast: Kit Harington, Sophie Okonedo, and Dominique Fishback are among the actors in Season 2.

Amazon has not yet announced if the show will return for Season 3, but there are plenty of stories that could be adapted in the future. Kit Harington’s episode was even based on a 99-word “Tiny Love Story,” opening the creative possibilities beyond the NYT column.

Here’s everything to know about a potential third season.

Because Modern Love hasn’t been renewed, there’s no premiere date. But the show was renewed for Season 2 just days after its Season 1 debut; as long as the viewership holds up, it stands a good chance at coming back.

Though Modern Love has featured a number of recognizable actors, series creator John Carney told Entertainment Weekly that they never plan who to cast in advance because “it's too disappointing then when they turn you down.” Instead, they focus on choosing the right stories for the season. “Obviously you have voices in your head of how people should sound. You hear actors or intonations that you recognize from other shows or movies. But it would be a mistake to imagine it too much, and so I leave it very open,” Carney said.

When it comes to choosing the stories, Carney told Entertainment Weekly that they always look for stories that are “outside of a certain milieu or a certain class system, or financial bracket or any of that” and try to be as inclusive as possible of “different types of people, different types of love, people in different worlds.” (Per The Hollywood Reporter, the original authors are paid for the use of their stories.)

The “Modern Love” column features well over 750 authors, and the show has yet to adapt what The New York Times has listed as their greatest “Modern Love” hits. For example, there’s a story of a woman who hasn’t dated in eight years, a man who ends up on a date with a woman who used his sperm donation, and a woman who’s practicing “secondary abstaining.”

Wherever the show decides to go, Carney told The Hindu that Modern Love is less about being “super current” in it’s references to modern technology and “more about being romantically truthful” about what it’s like to be in a relationship today, regardless of identity or geography.