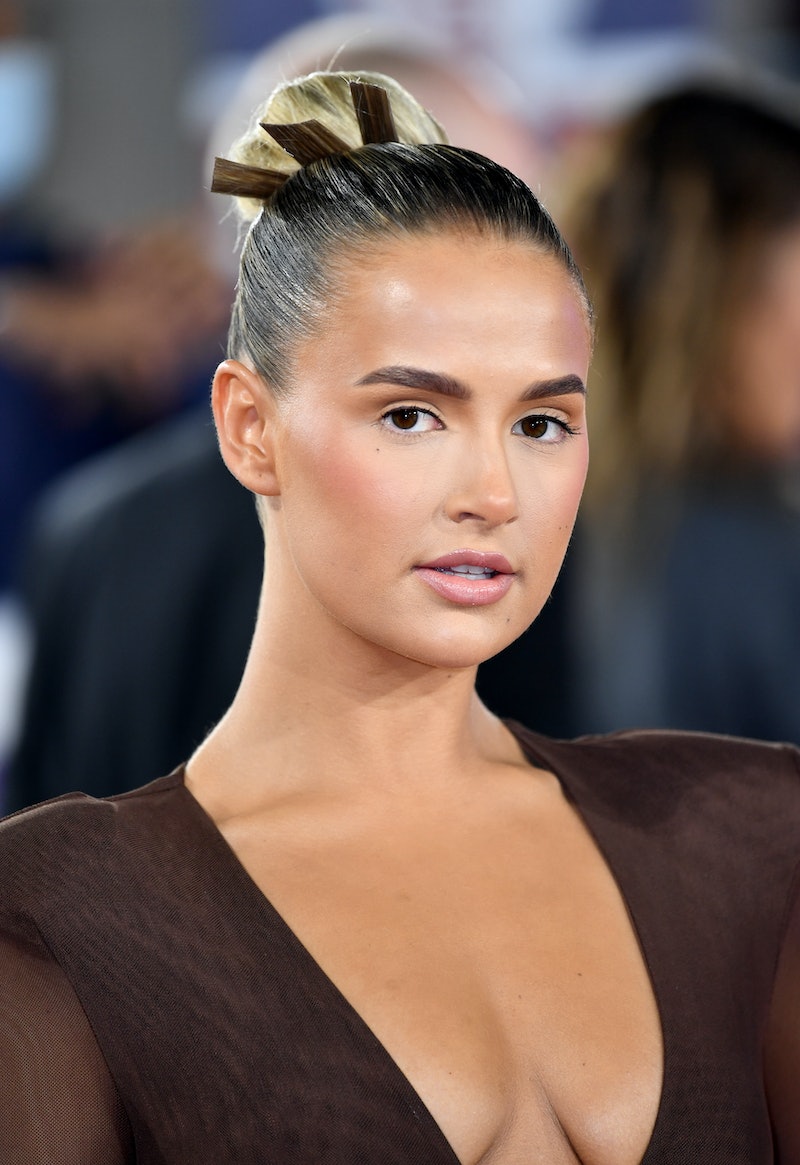 Love Island star Molly-Mae Hague has issued an apology for the controversial comments she made on her podcast via an Instagram story. The influencer, who has lost over 40k followers on Instagram after her comments, took to the platform after a three-day hiatus to apologise for her “tone deaf” comments on wealth inequality and poverty, following the backlash caused when a clip from the interview went viral.

Hague, who is also a businesswoman and creative director of Pretty Little Thing, went viral last week for saying “we all have the same 24 hours in the day” while talking about her success in a podcast interview on The Diary Of A CEO, hosted by Steven Bartlett.

The interview, which was first shared on YouTube on December 13., sparked outrage from fans after Hague insisted she had worked her “a**e off” for her success. “I just think you’re given one life and it’s down to you what you do with it. You can literally go in any direction,” Hague told Bartlett.

“When I’ve spoken in the past I’ve been slammed a little bit, with people saying, ‘It’s easy for you to say that, you’ve not grown up in poverty, you’ve not grown up with major money struggles. So for you to sit there and say we all have the same 24 hours in a day is not correct.’ And I’m like, but technically what I’m saying is correct – we do,” she added.

Hague was widely criticised for her “tone deaf” comments in the wake of the video going viral, and divided the internet with the controversy, with fans, celebrities, fellow Love Island stars, and even MPs getting involved in the conversation.

Now Hague has said sorry to those who have “misunderstood” her comments, and revealed she had hoped to inspire people with her experience. “The intentions of the podcast were only ever to tell my story,” the 22-year-old influencer wrote on her Instagram story.

When I say or post anything online, it is never with malice or ill intent. I completely appreciate that things can affect different people in different ways however [sic] I just want to stress that I would never intend to hurt or upset anyone by anything that I say or do.

I apologise to the people that have been affected negatively or misunderstood the meaning of what I said in the podcast, the intentions of the podcast were only ever to tell my story and inspire from my own experience.

Love to you all, always x.”

More like this
'Love Island's Olivia Dropped A Major Revelation About Her Zara Feud
By Sophie McEvoy
'Love Island’s Kai Fagan Is Very Clear About What He Doesn’t Like
By Sam Ramsden and Darshita Goyal
Winter 'Love Island' Has Its First Bombshell, But There's A *Major* Twist
By Bustle UK
'Love Island’s Tanya Manhenga Will Miss Her Phone For A Very Relatable Reason
By Sam Ramsden
Get The Very Best Of Bustle/UK