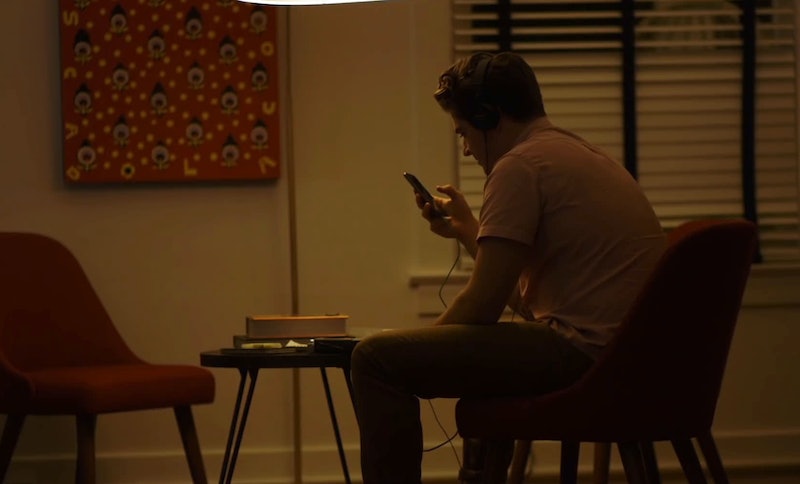 The HBO true crime documentary series Murder on Middle Beach has reached its conclusion, without any grand reveal regarding who killed Barbara Hamburg. But even if the central question at the center of the case remains a mystery, Murder on Middle Beach solved at least one question that had long plagued the decade-old case. Director Madison Hamburg's relentless pursuit of the truth throughout his quest to find his mother's killer turned over a lot of stones, and even though the TV series has concluded, Madison's work continues off-camera.

One issue that was resolved in the documentary was the status of Ali Hamburg, Madison's sister and the daughter of Barbara, as a potential suspect in the case. Barbara's sister, Conway Beach, makes a number of accusations in the series accusing Ali of murdering her mother, believing she did so before going to school on that day. Ali had always maintained her innocence, claiming that she had been dropped off at school by Barbara on the morning of the murder, and that she only returned home later that day with Beach, who picked her up from school after Ali's texts to her mother went unanswered. It was then Beach and Ali who discovered Barbara's body. In the series, Madison does some digging and is able to obtain school records that show Barbara did indeed drop Ali off at school on the morning of her death, confirming Ali's alibi and eliminating her as a suspect.

Murder on Middle Beach didn't decisively eliminate any other suspects. But just because the finale has aired, that doesn't mean the story is over. At the end of the series, Madison wins his case with the Freedom of Information Commission to receive case files relating to his mother's homicide investigation. As he revealed in a video update on Dec. 8 through HBO's YouTube channel, he is currently combing through these files for additional information that could eventually help solve the case. "There have been corroborating leads, correcting things, things that we didn't know about," Hamburg told Esquire. "I can't get into details, but it's been extremely illuminating."

At the end of the day, it's not really important that Murder on Middle Beach didn't solve the murder of Barbara Hamburg because that isn't what the documentary set out to do. What it did do, though, was bring light to the case and start a conversation around it. "In setting out to do this, I didn't have an expectation that we would solve my mom's case, but there are many goals I have had throughout this process and they sort of evolve," Hamburg also told Esquire. "And one of them was, if we don't solve my mom's case, then the documentary becomes a tool for me to get my mom's story out there and provide some momentum." And the series has certainly accomplished that.