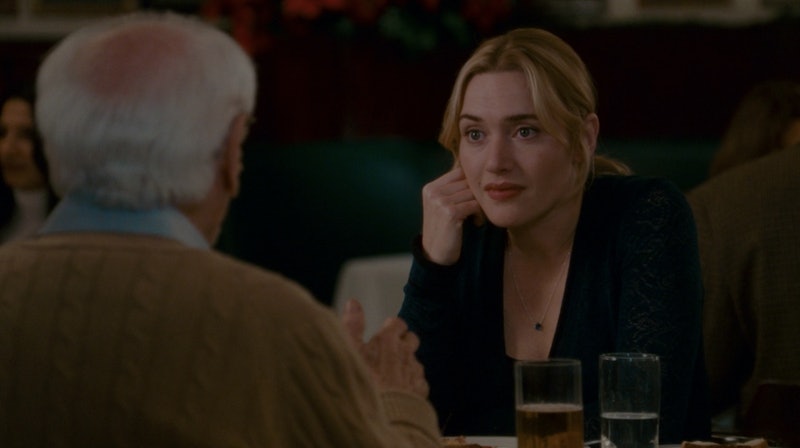 “Main Character Energy” is the self-love mantra of 2021. The TikTok trend advises people to behave as if they’re protagonists in a movie — and yes, it’s just as extra as it sounds. Since the #MainCharacterEnergy hashtag emerged on TikTok last year, thousands of videos have been made satirizing this distinct brand of heightened, over-the-top conduct. Standing up to a bully? Don’t settle it in the principal’s office; make an impassioned speech in the middle of your high school cafeteria instead. Breaking up with someone who treated you poorly? Decry their misdeeds from the top of your lungs!

At its core, though, “Main Character Energy” is a motto of empowerment. It’s a reminder to take control of your own life, which sometimes (but not always) means putting yourself first. Basically, if someone else is preventing you from thriving, channelling this energy can help you get back on track to self-fulfillment — and make a scene while you’re at it.

But long before Gen Z made “Main Character Energy” a phenomenon, filmmaker Nancy Meyers preached an almost identical concept in her 2006 film The Holiday. For those not in the know, Nancy Meyers is the queen of middle-brow romantic comedies, from Something’s Gotta Give to The Parent Trap. In The Holiday, Meyers tells the story of Iris (Kate Winslet) and Amanda (Cameron Diaz), two strangers who agree to swap homes for the Christmas season. (Pre-Airbnb, this was a novel idea.)

Iris desperately needs to escape her life in London: her trashcan of an ex-boyfriend, Jasper, has just proposed to another woman. Still hopelessly in love with him, Iris feigns happiness, biting her tongue even when Jasper’s actions — like shamelessly flirting with Iris despite having no intention of getting back together — are hurtful. She escapes to Los Angeles in despair, enveloped in heartache and cashmere.

While in LA, Iris befriends Arthur (Eli Wallach), a retired screenwriter who deals in sentimentality and cliches. Over dinner, she tells him about her predicament, and as she sobs over the bread basket, Arthur offers this sage advice: “Iris, in the movies we have ‘leading ladies’ and we have the ‘best friend.’ You, I can tell, are a ‘leading lady.’ But for some reason, you’re behaving like the ‘best friend.’”

Bending to the whims of a toxic ex is definitely not “leading lady” behavior, as Arthur points out. If Iris wants to find peace, she’ll need to channel “Main Character Energy” and tell Jasper that she’s done letting him call the shots. It’s her life, after all.

Iris’ big moment comes near the end of the film, when Jasper makes a surprise trip to LA, and confesses he still has feelings for her. A disgusted Iris kicks him to the curb, delivering an emotionally-charged speech worthy of the TikTok trend:

Jasper, you have never treated me right … You broke my heart, and you acted like somehow it was my fault, my misunderstanding, and I was too in love with you to ever be mad at you. So I just punished myself. For years! But you waltzing in here on my lovely Christmas holiday and telling me that you don’t want to lose me whilst you’re about to get married somehow newly entitles me to say: It’s over. This twisted, toxic thing between us is finally finished. I’m miraculously done being in love with you! I’ve got a life to start living. And you’re not going to be in it!

If there’s one lesson to be learned from The Holiday and “Main Character Energy,” it’s that it’s okay — even encouraged — to see yourself as the lead. Perhaps the implied theatrics are a little extreme, but who wants to be second- or third-billed when you could be headlining your own show?