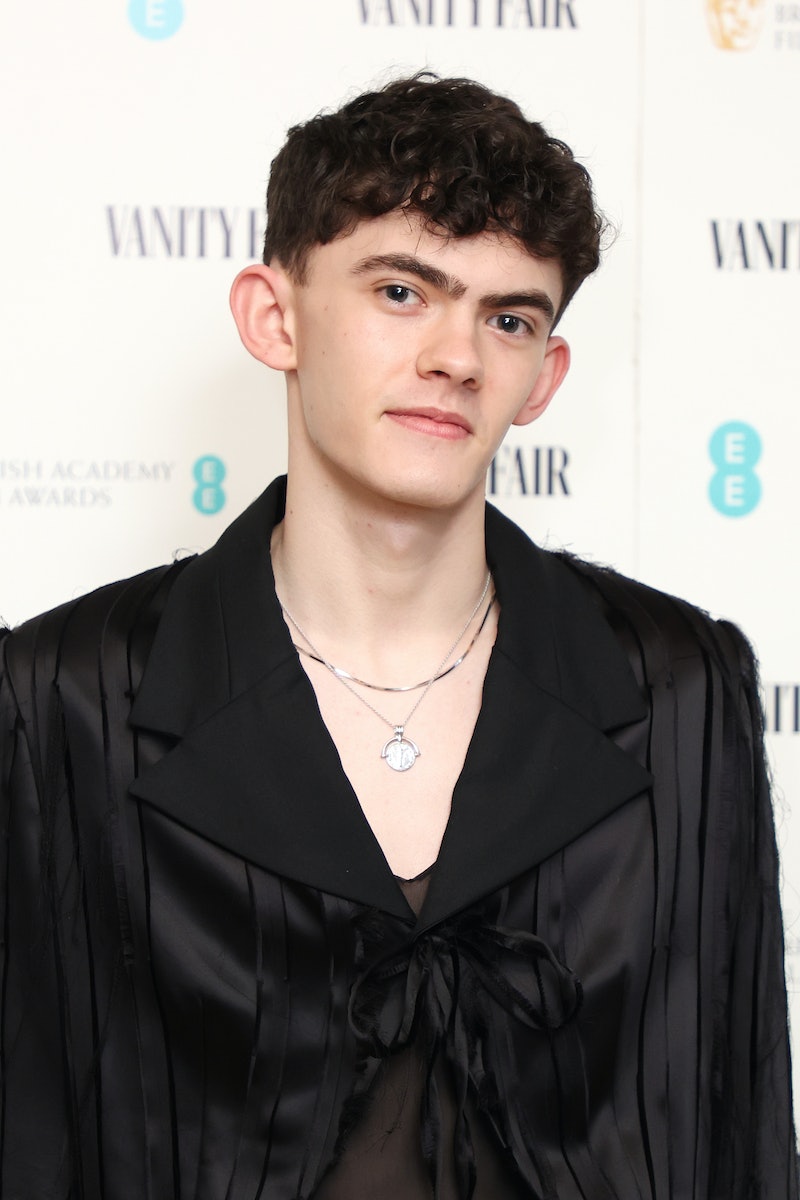 Based on the popular web comics by Alice Oseman, Netflix’s teen drama Heartstopper has wowed audiences with its sweet love story between two teenage boys. Joe Locke portrays Charlie Spring, with Kit Connor playing his on-screen love interest, Nick Nelson. Locke most definitely makes his mark in the hit series, but what do we know about his life away from the screen?

This is the 18-year-old’s first ever professional TV acting role. Yes, really. He was cast as Charlie Spring after an open audition. Prior to this, Locke showcased his talents on stage at the Youth Arts Centre in his native Isle of Man. He performed in the National Theatre Connections play Dungeness in 2020.

You can find the Heartstopper star on Instagram and TikTok under the username @joelocke03. In his Instagram bio, he jokes that actress Olivia Colman, who cameos in Heartstopper, is his “mother-in-law.”

Unsurprisingly, Locke has noticed a significant spike in his social media followers since he took on the role of Charlie. In an interview with 1883 Magazine, he said: “I had 1000 Instagram followers last year, and now I have 100,000, which is just insane. It’s not even out yet. It’s been the heartbeat of the fandom that has made it for us.”

As the time of Bustle going to press, Locke’s Instagram following has risen to a whopping 864,000 followers.

In Heartstopper, Charlie is bullied when he’s outed over his sexuality. However, he’s paired up with rugby player Nick Nelson during class one day, and the duo form a friendship, which slowly develops into something more.

“Charlie is just such a lovable character. I see a lot of myself in him,” Locke told 1883 Magazine. “I always describe Charlie as me if I was 10 times more introverted.”