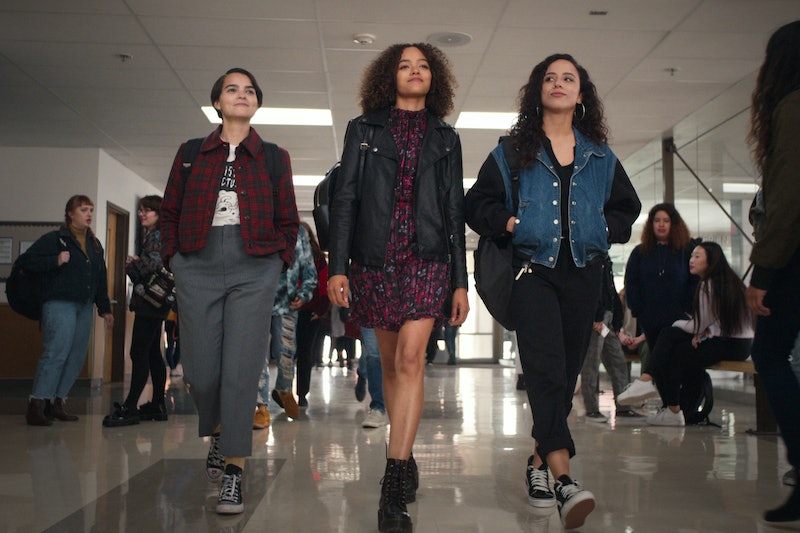 Netflix was clear from the moment that Trinkets was renewed for Season 2 that it would be the show's final season. Sources claimed to The Hollywood Reporter that the streaming site was tired of being criticized for canceling shows too early, so they wanted to be upfront with fans that this would be the end of the series. The upside is that this allowed the writers to give the story a real conclusion, rather than having it surprisingly cut short. Not all of Netflix's shows have been so lucky.

Trinkets was part of a host of series that Netflix canceled in 2019, but unlike Santa Clarita Diet, Chambers, and Tuca and Bertie, Trinkets was able to give its characters a proper sendoff. "I felt like we wrapped everything up. We kind of loved and embraced the idea of it being the final season," Trinkets creator Kirsten "Kiwi" Smith told Hollywood Life earlier this month. "For me, in my heart, I just want to know that [the characters are] going to be friends forever. I kind of love that we can leave this season in a way that they’re going to just live as best friends forever and ever in our minds. We don't have to see them go to college and separate from each other."

If fans still want more Trinkets after Season 2, they can always read (or reread) the book the show is based on. Written by Smith and also called Trinkets, it contains a lot of the same characters and plot points as the show, but it expands on the world in different ways that still make it feel fresh. After that, they'll just have to rest assured in knowing that the story ended where Smith wanted it to. Trinkets may not have been long for this world, but if it had to end, at least it got to go out the right way.