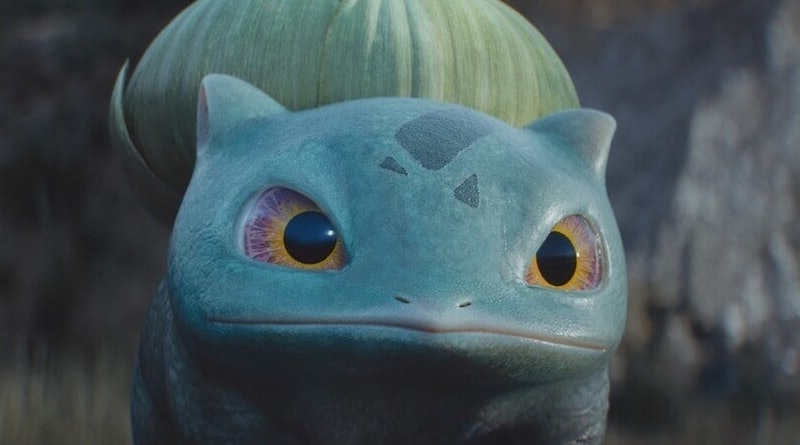 Netflix reportedly has a live-action Pokémon series in the works, according to Variety. Sources close to the project told the publication that Netflix is working on bringing the game and anime series to life on their platform, potentially in a similar style to Pokémon’s first live-action venture Detective Pikachu in 2019.

As the streaming giant has yet to comment on the news, there’s not much info about in terms of what exactly the series will focus on or its cast. But according to Variety, sources say that Lucifer’s Joe Henderson is attached to write and executive produce the series. Henderson is currently preparing to air Lucifer’s final season in September 2021.

Pokémon has made quite the home on Netflix as of late, with the original anime series Pokémon: Indigo League and the more recent instalments Sun & Moon Ultra Legends and Journeys available to watch on the platform. Three movies from the franchise are also available to watch, including the CGI remake of Pokémon: The First Movie in 2019 which was distributed worldwide by the streaming platform.

Netflix currently has a slew of live-action anime adaptations under its belt, including a rework of the ’90s classic Cowboy Bebop with the likes of John Cho, Mustafa Shakir, and Daniella Pineda starring in the series.

So whether Netflix decides to do a direct live-action adaptation of the first series as they’re doing with Cowboy Bebop or start completely from scratch, it’s clear that this series has the potential to be a huge hit.