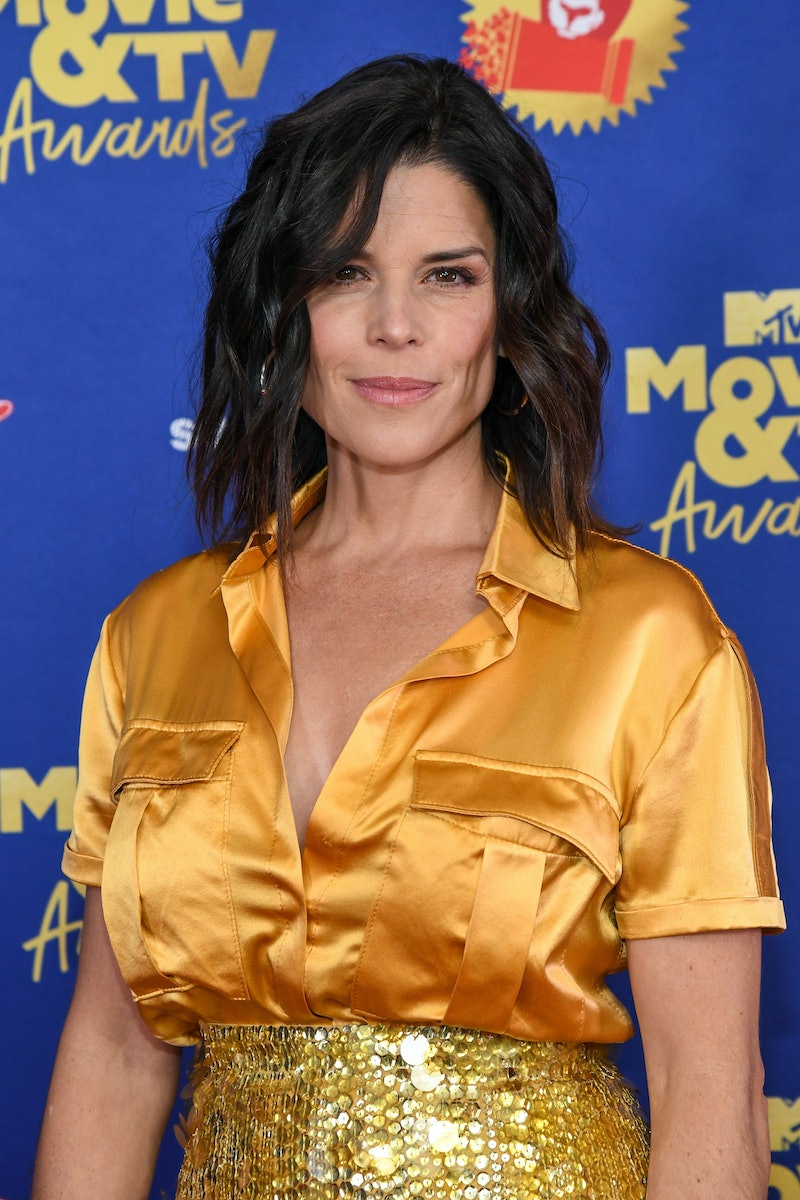 Scream has nothing on the real-life horror that Neve Campbell once faced while filming a movie as a teen. The actor recounted a terrifying experience as a recent guest on The Kelly Clarkson Show, sharing the details of a film scene gone very, very wrong. Her bizarre tale involves a bear hopped up on Coca-Cola and what in hindsight was an undoubtedly bad idea.

Campbell started by setting the stage for viewers, explaining that she was working on an unnamed movie in her native Canada when she was 17. Her character was “one with the animals” aside from bears, so the filmmakers arranged to have a bear on set that would chase her. Strangely, her instructions were to feed the bear a “a big bottle of Coke,” she said, and then dip her hand in honey and run.

Looking back, Campbell described her teenage self as “really dumb.” She also noted that she was “wanting to please everyone,” so she did as she was told. And, of course, it all went wrong, because how could a story featuring “a bear on a sugar rush” not?

“I dip my hand in honey and I run to this rock or this tree they told me to go to, and I turn around and I put my hand out,” she told Clarkson. “And the bear’s not slowing down and he is not coming for my hand. And he grabs me by the leg and he pulls me through the forest.”

It was chaos. Her mom happened to be visiting the set, and Campbell recalled her screaming while the crew was mostly frozen. “No one can believe what’s happening,” she said, “and … all I could think to say was, ‘He’s biting me,’ like it wasn’t obvious.” Fortunately, though, the bear’s handler took action and started throwing rocks at the bear, which successfully got it to leave her.

After all that, they didn’t even get the shot the filmmakers had wanted because the attack happened during their rehearsal. Campbell laughed to Clarkson about how the people-pleaser in her 17-year-old self had her saying, “We didn’t get it on camera. Let’s do it,” even as the people in charge realized they needed to change the scene. “It was bad,” she said, succinctly summing up the experience.

Ironically, Coca-Cola had another big role in the Scream star’s career. Well before she made a name for herself in the franchise, she starred in an early ’90s commercial for the soda brand, which starred her fellow Canadian Bryan Adams. From there, her career grew, leading to roles in the TV series Party of Five and House of Cards and the films The Craft, Wild Things, and Last Call. And with all that experience behind her, she now knows not to let anyone talk her into scenes with rogue bears.