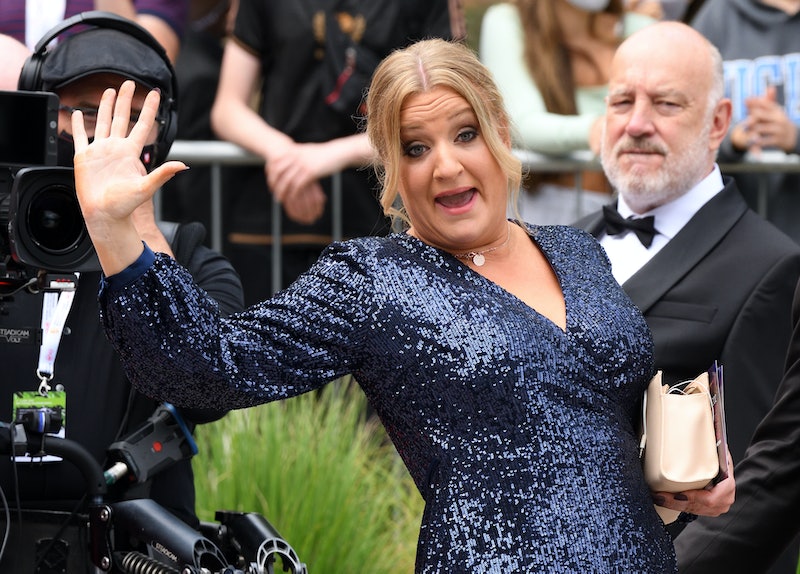 Get ready to learn obscurely hilarious facts about the world’s greatest pop stars, because Never Mind the Buzzcocks is finally back with a brand new series. Previously cancelled by the BBC to “create space for new entertainment formats” in 2015 will return with a brand new cast, including Daisy May Cooper as a new team captain alongside returning fan favourite Noel Fielding, with Greg Davies hosting and Jamali Maddix as a regular guest panellist.

Returning exclusively to Sky and NOW as a Sky Original, the series will air sometime in autumn 2021 and will run for eight 45-minute episodes, as well as a one-off Christmas special.

“We’re over the moon that Sky have made the very wise decision to reboot our beloved Buzzcocks,” Director of Programmes for Talkback Kate Edmunds said in a statement. “The outrageously talented Greg, Daisy, Noel, and Jamali are more than happy to oblige.”

Initially debuting in 1996 with host Mark Lamarr, Never Mind The Buzzcocks saw a regular circulation of famous faces as they were tested on their knowledge of music. Lamarr was replaced with Simon Amstell in 2006, followed by numerous guest hosts before Rhod Gilbert took the reins for the final series in 2015.

Like many British panel shows, Never Mind The Buzzcocks was full of sarcastic and provocative humour, many times to the expense of some of its star guests. The hosts had a penchant for offending certain guests, leading to memorable moments like Preston from The Ordinary Boys walking off set and Fun Lovin’ Criminals frontman Huey Morgan smashing a mug.

“Buzzcocks is one of those truly iconic shows and to be bringing it back with Greg Davies at the helm, alongside Daisy May Cooper, Noel Fielding, and Jamali Maddix is a buzz and treat for lovers of tuneless humming everywhere,” Director of Sky Arts and Entertainment Phil Edgar-Jones concluded.