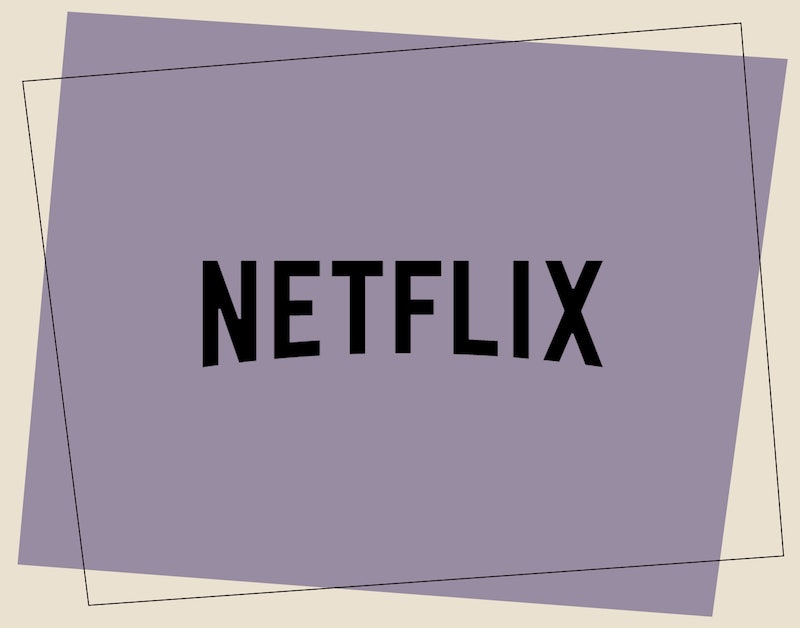 With the arrival of those chilly Autumn months, curling up on the sofa for an evening of telly sounds far more appealing than a night out on the town. For us dedicated couch potatoes, Netflix is on hand with a colossal library of films and TV shows for our viewing pleasure, and if you’re in search of some much-needed escapism amid a seemingly never-ending bad news cycle, you're in luck, because the streaming service is set to introduce a lineup of exciting new additions throughout the next month. To give you a nudge in the right direction of what to look out for, here are all the new TV shows and movies coming to Netflix UK in October.

Over the next few weeks, Netflix UK’s freshly updated library is sure to brighten up your mood, and leading this month’s lineup in the run-up to spooky season is a 1970s Halloween classic, the broadway reimagining of the life of Princess Diana, the hotly anticipated third season of You, and much more.

So, it appears users can once again look forward to a tonne of thrilling new options throughout October, and as the nights grow longer, the platform's updated catalogue could not be arriving at a better time.