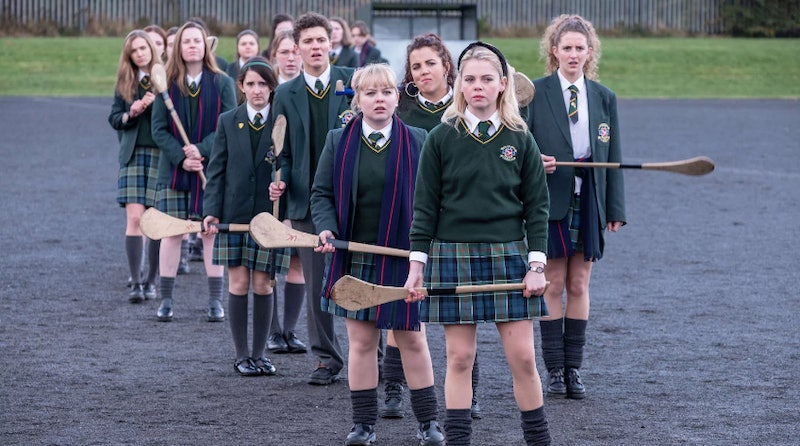 It's the streaming service that needs no introduction. Netflix is still the unbeaten giant of online viewing, with thousands of documentaries, period dramas, sitcoms, reality TV series, and more all available at the click of a button. The only problem is knowing where to start. With that in mind, we've narrowed down what we believe to be the best TV series available on Netflix UK to ensure minimum scrolling, maximum vegging out.

Whether you're hunting for a show that will have you laughing until you cry or a true-crime doc to send you straight down a Wikipedia rabbit hole, Netflix is the first place to which many millennials turn. It's got just about everything and, in comparison to other streaming services, it offers a mouthwatering mix of U.S. and UK content. A few episodes of Riverdale or Mindhunter can be followed up by The Office, Doctor Foster or, best of all, Gavin & Stacey. The list we've put together below stretches the length and breadth of Netflix UK and what it has to offer, with a great mix of genres from TV and film makers on both sides of the pond. Keep reading to find out our choice of the best TV series on Netflix UK.

This article was originally published on Oct. 14, 2019