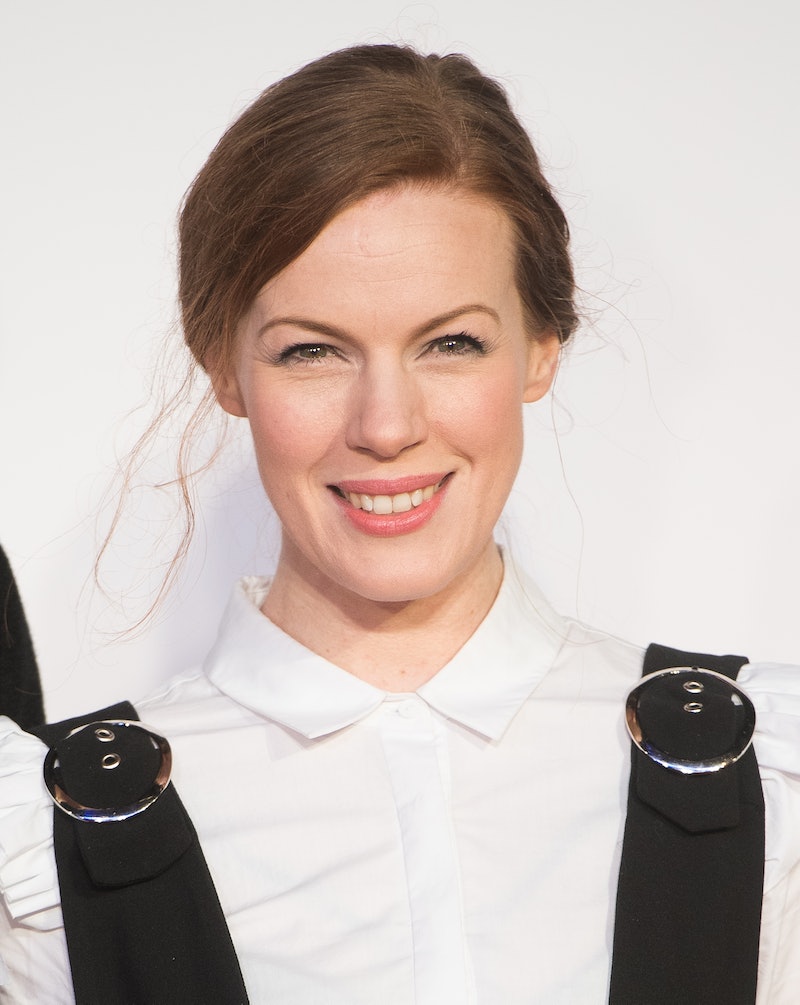 A detective's mission to track down a Belfast serial killer is the centre of Allan Cubitt's psychological crime drama The Fall. The series, which has been on air since 2013, stars Gillian Anderson and Jamie Dornan in leading roles. But who is Niamh McGrady, the actor who plays PC Danielle Ferrington in The Fall?

Niamh McGrady is an Irish actor, known for her roles in the long-running BBC medical drama Holby City, ITV's detective drama Midsomer Murders, the BBC soap Doctors, and more. McGrady previously studied at the Royal Welsh College of Music and Drama, where she graduated with a Bachelor of Arts degree in acting.

One of McGrady's more recent TV appearances is in the cult British-Irish thriller The Fall, in which she portrays the character of PC Danielle Ferrington. The series centres around Detective Superintendent Stella Gibson, who is assigned to murder case in Northern Ireland after being drafted from the Metropolitan Police. As the Radio Times reports, McGrady is joined in the show's cast by Merlin's Colin Morgan, Game of Thrones star Aisling Franciosi, In the Name of the Father's John Lynch, The X-Files star Gillian Anderson, and Fifty Shades actor Jamie Dornan, who appears as the obsessive serial killer Paul Spector.

The series was created by writer and director Allan Cubitt of Prime Suspect fame, and was originally broadcast on BBC Two for three seasons between 2013 and 2016. Following its debut, The Fall was met with critical acclaim, and went on to spawn a French remake known as Insoupçonnable (which translates as 'Unsuspected').

Despite already being available to stream on Amazon Prime, Netflix UK recently announced all three seasons of the investigative thriller would be making their way over to the platform soon, arriving on Saturday, August 1.

In a statement, the streaming giant wrote: “All 3 seasons of The Fall are coming to Netflix on 1 August if you’re into Jamie Dornan, Gillian Anderson, moody thrillers, the accents, or all of the above.” Yes, yes we are.