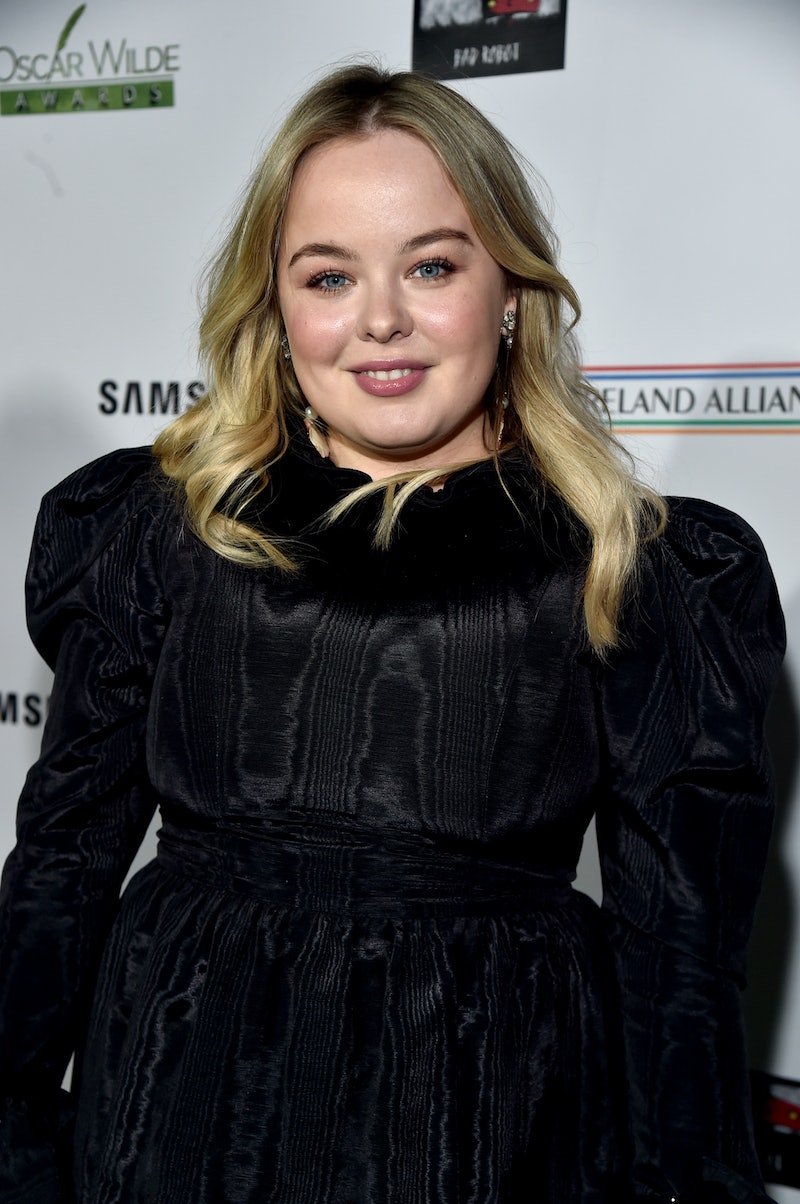 Nicola Coughlan stole fans hearts as the lovable Clare in Derry Girls and in 2020 she was the mysterious lead in Netflix’s hottest period drama, Bridgerton. Always candid and hilarious, Coughlan’s star will no doubt continue to rise. However, in a recent interview with the Belfast Telegraph, the actor said that, although she’s enjoyed some enormous successes in her life, she’s also dealt with difficult rejections.

Coughlan’s job may seem super glamorous to some people and, in many was, it is. But the actor has pointed out that there’s “an awful lot” of no’s along the way, and that can be “tough.”

Prior to landing her role in Derry Girls, Coughlan was constantly travelling to and from London, attending auditions, and trying to break into the world of acting, she told the Belfast Telegraph. The last job she did before taking on the role of Clare was in an opticians in Galway.

Although this gig wasn’t what Coughlan dreamed of doing, she said she learnt to enjoy parts of the job, including the structure and security it gave her.

“The lives that we [actors] have are very unpredictable. You can go from the busiest time of your life to nothing, even without a global pandemic,” she said. “[At the optician’s] I used to organise the files, tell people to come in for their eye tests, and I digitalised all this stuff. I quite liked that.”

She added: “My mind wasn’t in a good place, but I think that with time and that bit of structure, I was able to just make myself feel better and slowly sort of recover and get back to being myself,” she said, “I look back on that time fondly, even though I had no money.”

Coughlan also saw this moment as a learning curve; a chance to re-assess where she was and work on her wellbeing. “We are so willing to see ourselves as failures when things go wrong,” she told the Belfast Telegraph. “I’ve been a victim of that. I go ‘Well, I’ve screwed up. This is terrible.’ There is nothing wrong with regrouping. I moved to London and left multiple times, saying ‘This is not working out. I can’t afford this. I’ve failed’. That’s just a horrible way to treat yourself. I’m building myself from the ground up again.”

In the past, Coughlan has spoken openly about her experience with depression and how the acting industry can be immensely tough on your metal health. “There wasn’t one thing that turned it around for me – I got myself out of that stage very slowly,” she told Glamour in 2019, “It was my family being amazing and my sister literally pulling me out of bed and making me go for a run. Stuff like that gave me a sense of purpose again and that there is always a light at the end of the tunnel.”