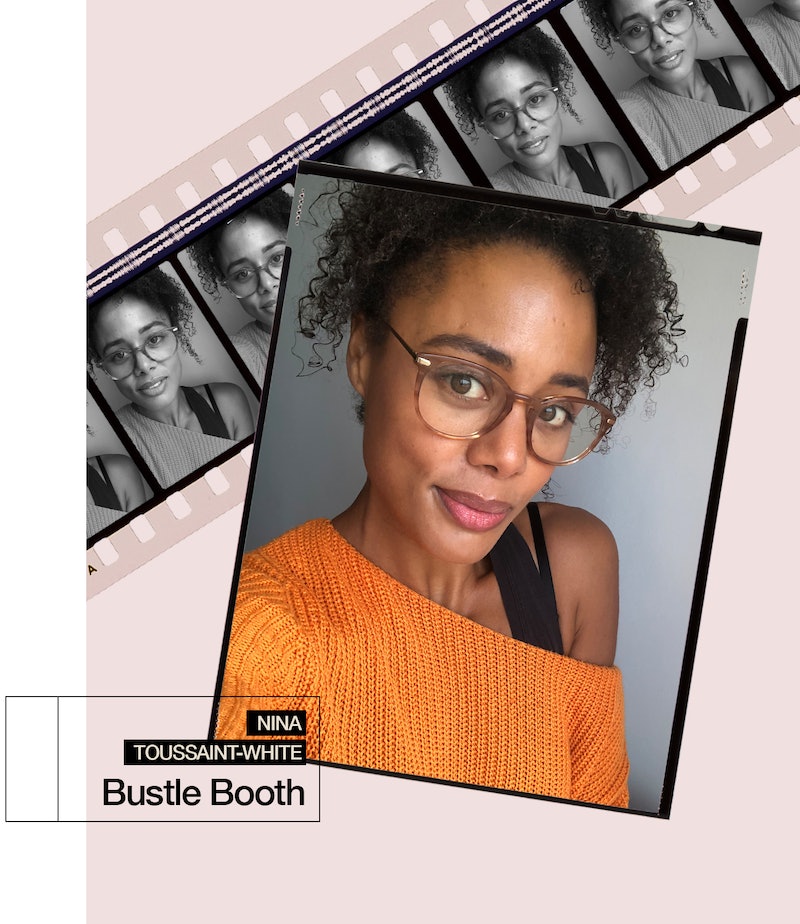 British detective dramas are great, but we "keep seeing the same kind of thing." That's according to Nina Toussaint-White, who promises her latest project – ITV'sThe Sister – will offer audiences "something different."

The four-part psychological thriller penned by Neil Cross, of Luther fame, centres on the well-meaning but directionless Nathan, played by Russell Tovey. Nathan is a man tortured by a secret relating to the disappearance of his wife's sister. That secret comes back to haunt him with terrifying consequences.

"Not only is it the whodunnit aspect that will draw you in, it's also the spooky side," says Toussaint-White, referencing the show's supernatural approach to the traditional murder mystery. "People love a scary movie, and I feel like it does have you sitting on the edge of your seat. It is very dark and eerie," she adds. "The merge of the two genres is definitely going to be a pull on the audience."

Toussaint-White plays DCI Jackie Hadley, a police detective at the centre of a missing persons case who winds up in a balancing act between professionalism and loyalty. She describes Jacki as being "quite a mixed bag," explaining: "you learn early on that Jacki has to harbour a secret as well." One that might even cost her her best friend.

Airing in the midst of a pandemic, The Sister arrives at a curious time: when the arts have never been more cherished by the public, eager for entertainment and escape from lockdown, and yet simultaneously undervalued by the government. She was particularly disheartened, she says, by the now infamous 'Rethink. Reskill. Reboot' campaign."It's absolutely ridiculous," she tells me. "Creatives create our nation, and it's shocking that we're run by people who think otherwise."

In spite of it all, Toussaint-White remains optimistic, urging her peers to "keep going" and persevere. "Next year could be completely different," she says. "Acting is a marathon it's not a sprint. There are times when I've been out of work for over a year, and then I get jobs that I feel are potentially life-changing."

“Life is like a box of chocolates. You never know what you’re gonna get,” Forest Gump

The Rescuers Down Under

I would never want this but if I had to it’d be Strictly. Learning to dance and getting fit whist being paid doesn’t sound too shabby

The Black Curriculum, an organisation that teaches Black British History in and out of schools to young people around the UK. They are also fighting to get Black History into the national curriculum.