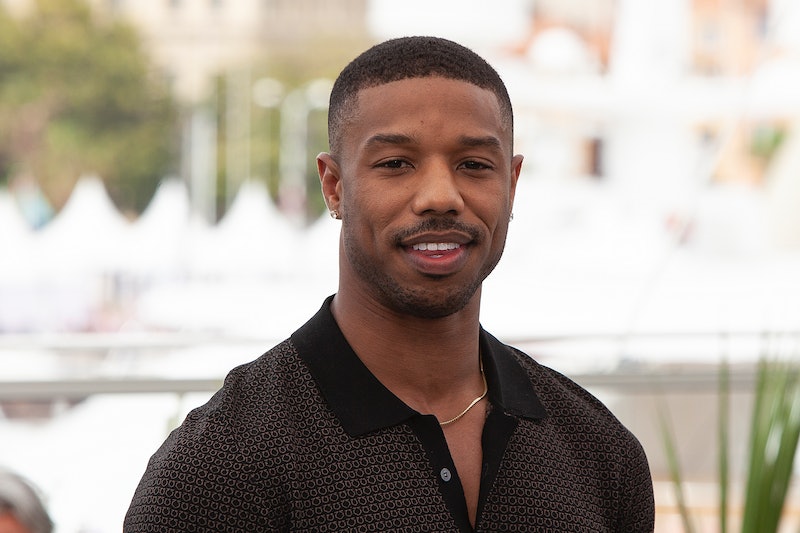 At long last, 2020 actually got something right. Michael B. Jordan is People's 2020 "Sexiest Man Alive," as the outlet announced on Tuesday, Nov. 17. And not only are fans elated for the Black Panther star, they think the honor is well overdue.

Jordan told People that being named "Sexiest Man Alive" was a "cool feeling," especially as most of his friends and team jokingly told him that the title was out of his reach. He shared, "You know, everybody always made that joke, like, ‘Mike, this is the one thing you’re probably not going to get.'" But it’s a good club to be a part of." Of course, he's still expecting a lot of embarrassing but hilarious jokes due to this news. "I think I'm going to get the most grief from everybody," he said. "The group chat is gonna go crazy when this comes out. The jokes aren't going to stop. It's going to be entertaining, trust me."

Although he's honored by the title, Jordan said there's no one more happy for him than the women in his family, especially his mother, who reads the issue every year. "She's been following it religiously for a long time," he said. "When my grandmother was alive, it was something that she collected, and then my mom naturally reads it a lot and collects them and my aunts as well. This is one that they’re definitely going to have a special place for."

After the news was announced, fans took to Twitter to express their excitement for Jordan getting the honor— even if they've already considered him the "Sexiest Man Alive" since the beginning of his career.

However, some fans were just relieved that People gave the honor to a man that everyone can agree on, after choices like Blake Shelton in 2017 caused some heated debate online. Even the country singer himself admitted that "they screwed up" in picking him. "I remember when that magazine came out, you know, of course there's gonna be blowback and hate," he said on CBS This Morning in January. "But I remember, I was like, 'Man, they're right.' Like, I don't disagree with any of this that I'm hearin'."

It seems that 2020 has finally given us something that everyone can agree on.

More like this
Anne Hathaway Shared A "Thrilling" 'Princess Diaries 3' Update
By Darshita Goyal
Kukulkan From 'Wakanda Forever' Has A Surprising Connection To Marvel History
By Grace Wehniainen
James Cameron May Come To Regret His 'Titanic' Door Experiment
By Stephanie Topacio Long
Taylor Lautner Copped To Finding Jacob "A Little Annoying" In Twilight
By Stephanie Topacio Long
Get Even More From Bustle — Sign Up For The Newsletter
From hair trends to relationship advice, our daily newsletter has everything you need to sound like a person who’s on TikTok, even if you aren’t.