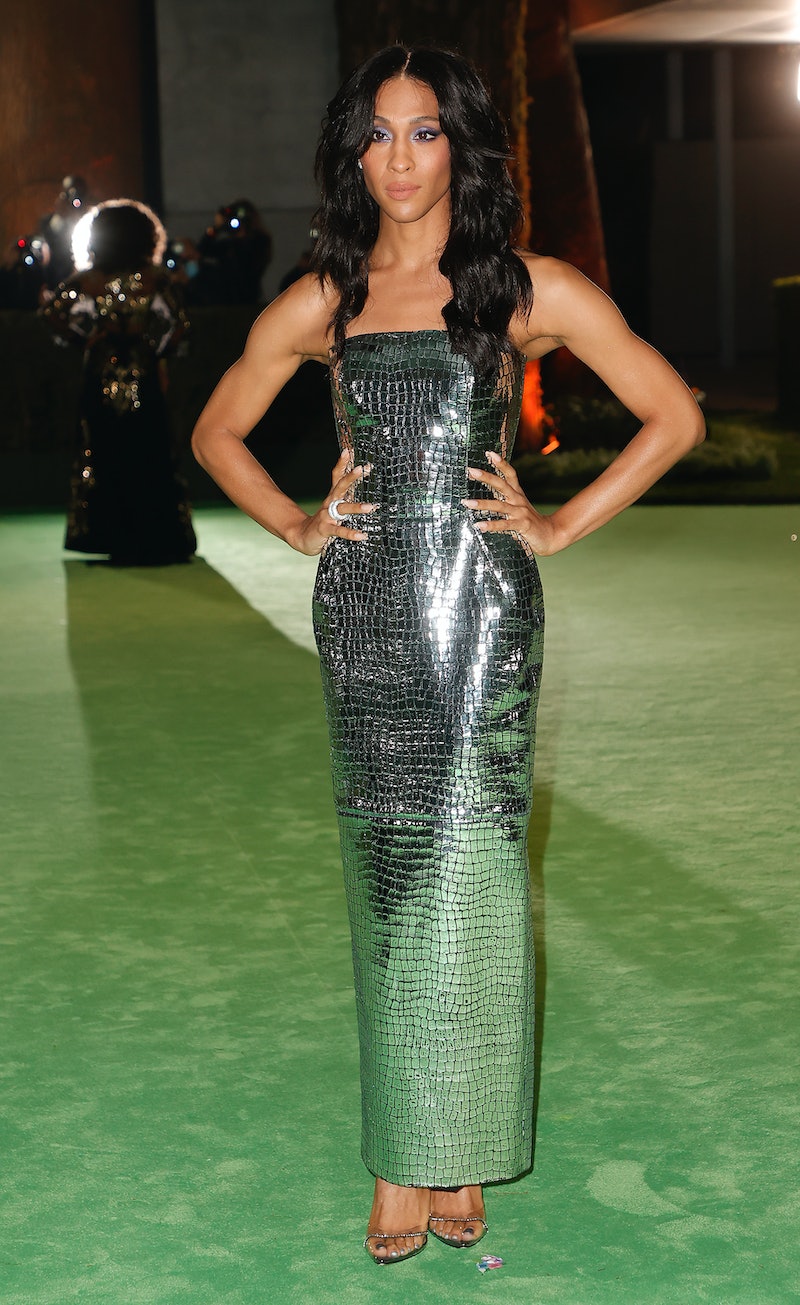 History was made at 79th Golden Globe Awards on Jan. 10, as Pose star Michaela Jae Rodriguez became the first trans actress to win an award.

The talent took home the Best Actress in a TV Drama award for her role as Blanca Rodriguez in the hit series Pose, which was also nominated for the Best TV Drama award. The series, which is set in the New York ballroom scene during the 1980s and ‘90s amidst the HIV/AIDS crisis, sees Blanca become “Mother” of the House of Evangelista. Featuring a cast mainly of LGBTQAI stars and people of colour, Pose is widely praised for its inclusive exploration of identity.

The actress, also known as “MJ’’, added in the post: “This is the door that is going to open the door for many more young talented individuals. They will see that it is more than possible. They will see that a young Black Latina girl from Newark New Jersey who had a dream, to change the minds others would WITH LOVE. LOVE WINS.”

MJ Rodriguez also dedicated her momentous win to her “My young LGBTQAI babies” adding in the post: “WE ARE HERE the door is now open now reach the stars!!!!!”

The star reiterated her comments in an IG Live (Jan. 10), stating: "This is for the LGBTQAI, Black, Latina, Asian [communities], the many multi beautiful colours of the rainbow… This is not just for me, this is for y'all. This is the door that opens for y'all.”

Rodriguez also made sure to acknowledge fellow nominated stars in the post — Uzo Aduba (In Treatment), Jennifer Aniston, Handmaid Tale’s Elizabeth Moss, and the Good Fight’s Christine Jane Baranski — describing them as “phenomenal.”

Many took to Instagram to congratulate Rodriguez on the accolade, including Drag Race alumni, Shangela, and her fellow Pose stars.

MJ and her fellow Golden Globe winners and nominees weren’t able to deliver their acceptance speeches on stage, nor attend a red carpet this year, as the awards show opted for a stripped-back ceremony following multiple controversies.

As Bustle reported, the Golden Globes had struggled to get back into Hollywood’s good graces following the lack of Black members in the Hollywood Foreign Press Association. In the weeks leading up to Golden Globes 2022, the organisation, which runs the awards ceremony, announced “a series of planned reforms.”