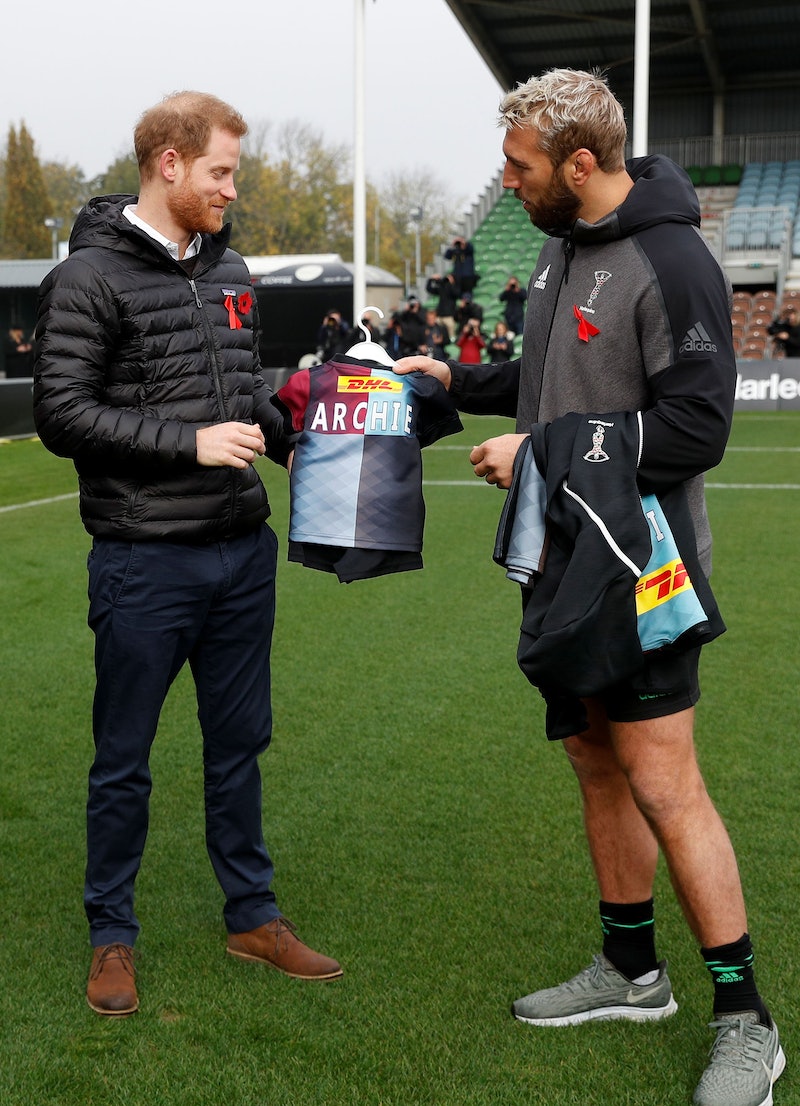 Ever since Prince Harry and Meghan Markle moved to Santa Barbara, they have embraced the Californian lifestyle with open arms, diving into work on local charities and community projects. With their life now based stateside, how will the Duke maintain his connection to the UK? Prince Harry is hoping to maintain ties with his roots by getting Archie into the very British sport of rugby.

Joining a video call with the staff and volunteers from Rugby Football League, Prince Harry revealed he is “loving” his new life in the US. When asked if he is enjoying his Californian lifestyle he replied: “Oh easy question… It's fantastic.” Describing Archie as “our little man” the Duke explained how his and Meghan’s son is their “number one priority,” followed by work as their second priority, “to play [their] part to make the world a better place.”

Taking the virtual call from his new home in Santa Barbara, California, where he lives with Meghan Markle, and one-year-old Archie, The Duke of Sussex joked about how it is “impossible” for him to get his hands on any rugby balls in the states. “What I need is a few mini rugby balls so that I can get Archie involved with the game,” he said. “I need to get him playing some rugby league.”

In the clip released from the video call to celebrate the organisation's 125th birthday, the Prince expressed how inspired he was to see the sport “come together as a family” during the coronavirus pandemic.

Prince Harry was a big fan of rugby himself when he was growing up, spending part of his gap year in 2004 training as an Assistant Development Officer with the Rugby Football Union (RFU) and later in 2013 became the patron of the Rugby Football Union All Schools Programme in 2013 – a programme to promote rugby in schools by improving access to facilities and equipment for all children.

Even his experience as a player hasn’t faded his admiration for the game. “Watching Rugby League is exhausting,” he remarked. “Listen, I spent 10 years in the army, I know what endurance is all about. But [Rugby League] is madness.” Should Archie be expecting a call from Eddie Jones in a few years time?