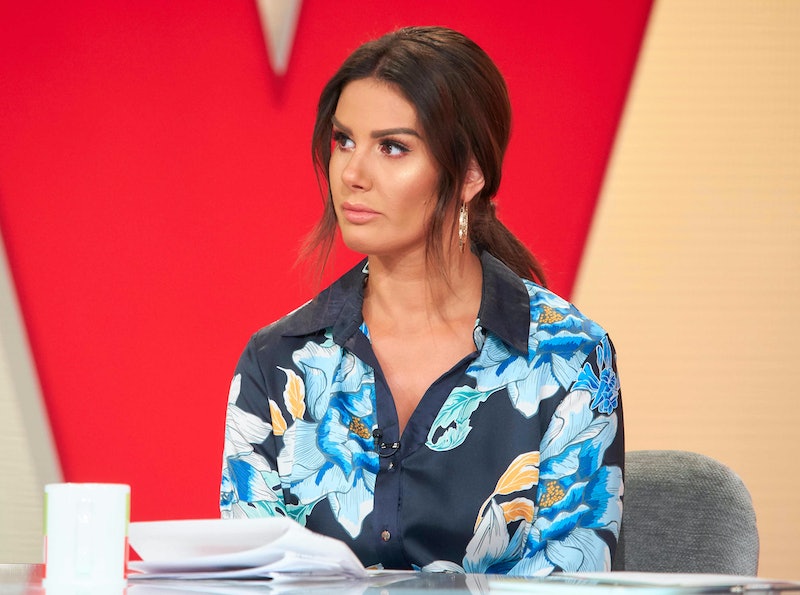 More than nine months on and the "Wagatha Christie" scandal continues on. Coleen Rooney and Rebekah Vardy have both armed themselves with lawyers following their infamous fallout in 2019, and the pair are preparing to battle it out in court. And new documents show that Vardy is suing for damages after becoming "embedded as a meme in popular culture."

"It's ..........Rebekah Vardy" is of the course the bombshell statement that was retweeted around the world after Coleen Rooney released perhaps the most scandalous statement in British pop culture history.

The original post, which saw Rooney accuse Vardy of leaking information about her to the press, has now reached hundreds of thousands of people, gaining nearly 300,000 likes on Twitter and 200,000 on Instagram. It has also propelled the pair into the meme spotlight and inspired more than one Halloween costume.

However, while the internet endlessly mocked what was happening between the two women, behind the scenes, things allegedly became a lot more serious for Vardy. Her legal team stated in documents handed to the High Court that the backlash left her feeling "suicidal."

Vardy has always vehemently denied the allegations and filed for libel proceedings earlier on June 12 of this year. It was previously reported that the two women had attempted to conduct a legal arbitration meeting via Zoom in May, but it ultimately ended in "deadlock."

Per ITV News, the new court papers state that Vardy "has suffered extreme distress, hurt, anxiety and embarrassment as a result of the publication of the post and the events which followed."

Vardy, who was heavily pregnant at the time, says she "continues to suffer severe and extreme hostility and abuse as a result of the post."

Vardy's legal team are claiming that she suffered as a direct result of being swept up in meme hysteria. "Many of Vardy's claims for damages rely on the extent to which Rooney's phrase 'Its... Rebekah Vardy' has become embedded as a meme in popular culture," read court documents.

To illustrate their point, the lawyers noted that even important public figures like Jeremy Corbyn got involved when he tweeted: "It's been tough keeping it to myself and not making comment at all, especially when the stories have been leaked, however, I had to. Now I know for sure who is selling off our NHS. It's ... Boris Johnson."

As the feud continues, it also fuels conversations around the impact of viral stories and 'memification.' If Vardy wins her case, if she is able to successfully convince the High Court that her life was ruined by becoming a meme, what will that mean for we engage with this kind of content in the future?