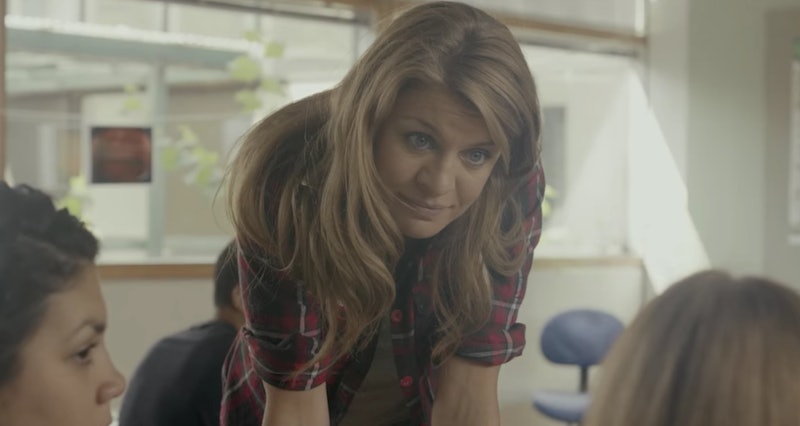 The fifth season of the TV series Rita hits Netflix on Aug. 14, but the Danish dramedy's return to global screens is bittersweet. As the BBC reports, an average of 842,000 people watched the first season when it was released in 2012, and its transfer to the streaming platform turned it into an international sleeper hit, with Netflix even co-producing from season 3. Despite the success of the show, a season 6 of Rita reportedly not in the offing. In May, Danish newspaper B.T. reported that season 5 would be Rita's final season. Citing a statement issued by the TV network, Mille Denisen, the actress who plays Rita, is quoted as saying: "You always have to stop while the game is good, and that's it with Rita."

However, it's not all bad news for fans of the show. In summer 2019, Showtime announced that the network was working on an hour-long movie version of the show with Game of Thrones actor Lena Headey executive producing and starring in the titular role. "Rita is a deliciously subversive character who will make you laugh and cry as she continuously challenges the hypocrisy around her," the President of Entertainment at Showtime Networks, Jana Winograde, said in a statement to Deadline. "It goes without saying that Lena Headey is a force, whose essence is ideal to take on this wonderfully dynamic lead role."

The film was making steady progress as of early 2020, rounding out its cast with actors like Hunger Games star Josh Hutcherson, Dynasty's Jade Payton, andThe Chi's Curtiss Cook. If production can start back up this year, we could see the film's release as early as 2021. In the meantime, fans of the show would be wise to check out Rita's spinoff Hjørdis, which focuses on the story of another teacher at the school in which the comedy is set. Watch Hjørdis on Netflix now.